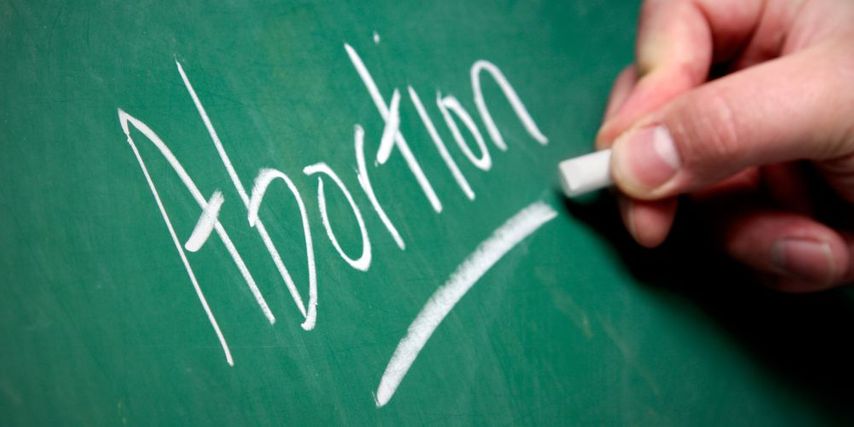 JEFFERSON CITY - Missouri lawmakers declined federal funding in 2016, in an effort to stop money from going to organizations that provide abortion services. Now some lawmakers are trying to stop that budget decision from moving into the next fiscal year.

After the law passed in 2016, Missouri had to use state funding in order to compensate for turning down federal funding.

"Not only did the state of Missouri tax payers lose the $8 million that we would've collected from the federal government," Schupp said. "It cost us an additional $8 million in the budget."

Schupp said hospitals are negatively affected because of the loss of $8 million in federal funding.

"Hospitals around the state sometimes need to provide abortions," Schupp said. "Hospitals are no longer able to get reimbursement through that federal funding because they provided an abortion to a woman who needed it."

She and some other lawmakers are currently fighting against House Bill 11, which is the appropriations bill for the Department of Social Services, in order for state hospitals to receive funding even if they perform abortion procedures. The bill passed out of committee this week.

"Although we don't provide abortion services, especially for elected abortions, we do in the case of the life and the health of the mother," Dillon said. "What we can't do is attest that we will not, because if it saves a life, hospitals generally will provide those services."

Schupp said this funding issue should not be brought up in the budget process at all.

"We are not suppose to be legislating through our budget process," Schupp said. "This is an example of a blatant disregard for that rule."

Last year when the bill was up for discussion, National Public Radio reported Missouri Rep. Robert Ross (R-Yukon) was confident in his decision to strip funding.

"Simple amendment," he said on the floor of the Missouri House of Representatives in March 2016. "This stops your tax dollars from being used to fund abortions."

Ross did not return a request for comment via email Thursday night.

Schupp said the next time the budget bill will come up will be in two weeks.