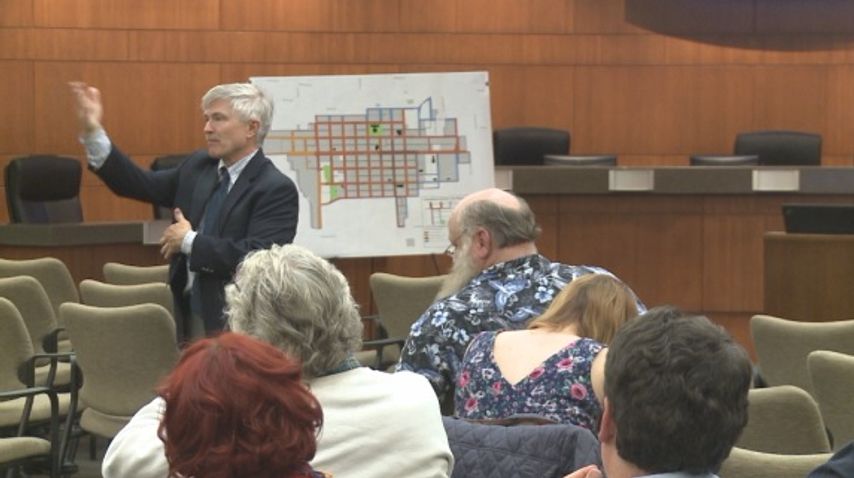 COLUMBIA – Residents stressed their opinions with the latest installment of the City of Columbia draft Development Code Update Wednesday evening.

The “Integrated Draft” is the latest revision that combined three “modules” from earlier documents. The Development Code includes a full Zoning Ordinance, Sign Ordinance, Subdivision Regulations and the Land Preservation and Planning Chapters of City Code.

After the release of the third module of the draft, residents stressed their opinions, agreeing with the purpose of the updated code, but questioning what exactly is going to be changed and how it is going to be implemented.

“I think there is a lot of understanding that this is a lot easier to use, and a lot easier to navigate. And it is tied to the Columbia Imagine Comprehensive Plan, so it kind of sets you on the road to achieve what you have adopted."

John Clark, a Columbia resident, was very optimistic about the updated code but skeptical with the amount of time allowed for public input before this final code is taken to the City Council.

He suggested the city works with some interested citizens to hold interactive work sessions around the city to help get more people involved.

“I am generally supportive if we take care and do these kinds of things, we will do quite well. I’m skeptical,” Clark said.

“The downtown of Columbia is an amazing place, and to protect that and enhance it, we have included a new form-based set of zoning standards and it is a big change,” Elliot said. “It focuses on how buildings fit in to the fabric rather than what particular uses are happening in that building.”

Elliot said there is no need to hold off this project any longer.

“At this point, we have a draft and all the proposed rules and incentives are in there. We really need people to read it carefully and to offer specific suggestions for changes. But it is important that you do not lose momentum that you get it in the shape to hold public hearings and get it in front of the city council.”

The Planning & Zoning Commission will hold hearings to consider approving the draft code and making further recommendations to the City Council.