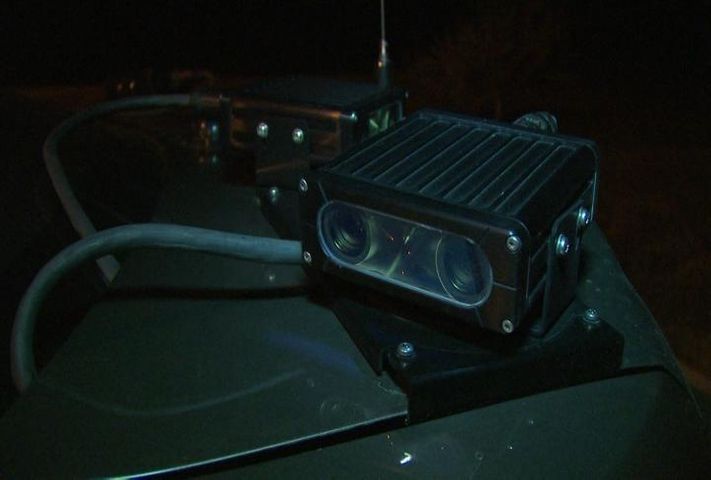 BOONE COUNTY - Law enforcement officers say license plate readers are great tools to catch many kinds of criminals, but others say they can be a serious invasion of privacy.

Boone County deputies said the readers scan a license plate and runs it against a "hot list" to catch people who may have committed a crime, or to help track people down.

The executive director of the Eastern Missouri ACLU said while it can be put to good use, it could also be abused.

When a plate is read, Jeffrey Mittman said, the officer receives two pieces of information: an image of the plate, and a GPS location. That information is then put in a database and stored there for 90 days.

Mittman said the problem is any police officer can access that database, "inviting misuse and abuse."

But one Boone County deputy said there isn't much to look at.

Sergeant Brian Leer said the information stored in the database is, "just the same information officers are able to see just driving around."

Deputy Nikki Antimi agrees.  She said the only information obtained through a read is, "two photographs and a gps location of the text."

There are also two stationary readers in the area, but officers will not disclose the locations.

Mittman said he is concerned technology will soon be used to monitor every intersection.

"We now have the ability to track every American, everybody in the state of Missouri, 24 hours a day, seven days a week and create a database of everybody's movements."

But Leer said the technology is too expensive.

He said, "To think that we would have cameras at every intersection and every roadway that would be able to tell, 'Ok this car goes down this roadway, then it turns on another roadway' and we develop that pattern, that's not really possible with this."