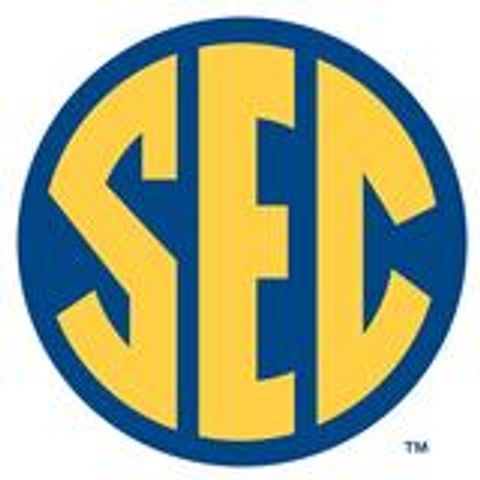 COLUMBIA - Within athletics at a collegiate level there seems to be one topic that continues to be brought up in the mix of news headlines over and over again. That topic has to do with drug use, in particular marijuana. With states legalizing the drug and college athletes getting suspended for having and using marijuana, it's a substance that hasn't left the buzz.

In March 2014, two Mizzou basketball and two Mizzou football players were arrested for expired plates and upon pulling the vehicle over, the police found marijuana in the car. In January, the Springfield police arrested previous Mizzou wide receiver Dorial Green-Beckham after finding nearly a pound of marijuana in a car he was riding in. During the 2013 season in October, Beckham, former Mizzou football player Torey Boozer, and Mizzou wide receiver Levi Copelin were arrested for possession of marijuana. In January 2014, the Atlanta Journal-Constitution reported Georgia safety Josh Harvey-Clemons received a three-game suspension due to violating Georgia's drug policy for the second time. Harvey-Clemons was later dismissed from the team due to breaking team rules. Former LSU cornerback Tyrann Mathieu was kicked off the football team for failing multiple drug tests, and was later arrested for possession of marijuana.

These situations are examples of why schools administer drug tests throughout the season.

The NCAA has separate policies from college teams when creating a drug policy. The NCAA does not make it mandatory for all schools to have the same drug testing policy. Colleges do not have to report drug test results to the NCAA. Schools have the responsibility to create their own penalties for positive tests unless decided otherwise by the college's conference. Those schools would have a conference-wide drug policy. The Southeastern Conference does not have a conference-wide drug policy, so each school has its own policy.

With the subject of marijuana in the news time and time again, KOMU 8 Sports set out to find how schools track drug test results. KOMU 8 Sports surveyed every school in the SEC asking, "In the last three years, how many student athletes have tested positive for some form of street drug?" Several schools refused to answer the question, so a new survey asked if schools even track this type of number. It asked, "Does your school track total drug test results?"

The results show that, out of the certain amount of tests conducted for that year, some schools cannot give a number of positive and negative results because the schools do not track it. The survey found eight of the 14 SEC schools answered the tracking question. And just two out of those eight schools--Auburn and Vanderbilt--keep track of drug test results in an aggregate format. Six out of the eight schools--Alabama, Georgia, LSU, Mizzou, Mississippi State, South Carolina--said they do not monitor the total sum of drug test results. So, those six schools cannot report the number of positive or negative tests from student athletes. What they can report is the number of student athletes tested during the year--but with no results.

The issue of not tracking this number goes to determining if an athletic program as a whole, or certain teams, has a problem related to street drug usage.

Associate Director of NCAA Sport Science Institute Mary Wilfert said in an email that the NCAA does track total drug test results because it can tell trends over time.

"Though drug testing does not provide a true representative picture of drug use, it can provide information about trends over time," Wilfert said. "The NCAA collects drug testing data to indicate trends and areas of concern, to assist with policy and educational interventions, and to alert the membership of any emerging issues."

Most SEC schools instead focus on individual results and monitor the individual after a positive test.

"You just have to deal with each one individually, but consistently," Mizzou Sports Medicine's Rex Sharp said. "I mean that's the most important part I think. You know we've always been real consistent with how we deal with all of our positive drug tests and I think the minute you would deviate away from being consistent is when you're really going to get yourself into some problems."

Independent drug testing companies come to conduct drug tests, but the school's coaches and athletic director are there to deal with the results after the tests are completed. Sharp's job is to inform athletes, as well as other athletic staff members when they will be drug tested the day of the testing.

"The biggest thing for me at the beginning of the year is to make sure that every student athlete and spirit squad member understand that we're going to be testing," Sharp said. "They need to understand the ramifications of testing positive."

While Mizzou was a part of the Big 12 Conference, Sharp said the penalties for testing positive were the same across the conference because the conference shared one drug policy. Now that Mizzou is in the SEC, it's different. The SEC does not have a uniform drug policy. Each SEC school can create its own rules for its drug policy.

"There is no conference-wide substance abuse testing policy and that is being discussed, and I do not know where that is right now in terms of implementing that or even drafting that policy," Sharp said.