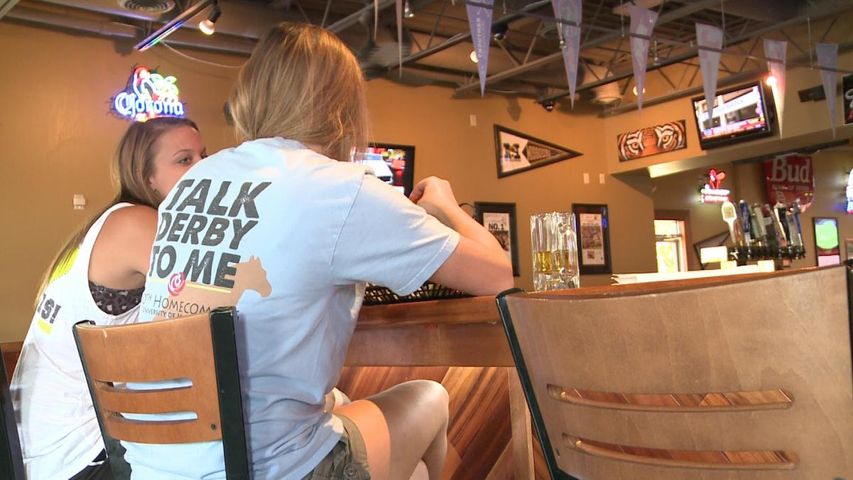 COLUMBIA - Columbia's Downtown Improvement District is giving the go-ahead to close certain streets during MU's home football games. But some downtown business owners are still unclear on some of the details of "Tiger Town".

According to the proposal, Eighth Street would be closed from Elm Street to Broadway during each home game. There, vendors and tents will be set up for pregame activities for visitors.

Although the proposal has yet to be approved by the Columbia City Council, some downtown business owners have already expressed concern over the vagueness surrounding the specifics of how Tiger Town will work.

Tiger Town organizers plan to have everything set up and running 4 hours prior to the start of each home football game. This has some downtown businesses concerned with how much time they'll actually have to set up for the home game weekends.

Bengal's Bar and Grill co-owner Julie Rader said "We're still unclear about how we're supposed to prepare for the amount of people coming downtown for the games because kick off times aren't given out until days before the game."

Another concern is that businesses outside the Tiger Town area won't see as much business.

Elly Bethune of Elly's Couture said, "I think it's a very positive thing for the downtown area. It'll definitely bring more people downtown. I'm still a little torn though because I'm afraid people won't venture out to the places beyond the designated area."

Tiger Town is a reaction to the University's entrance into the Southeastern Conference. Organizers hope it will attract visiting fans.