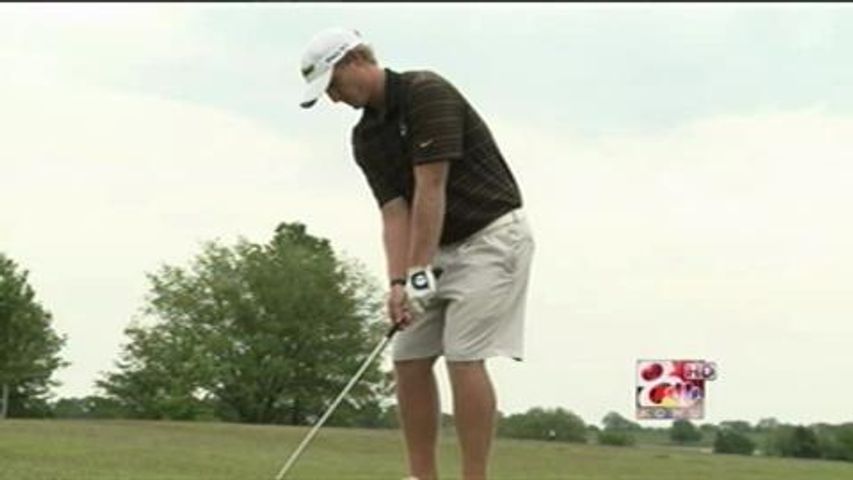 COLUMBIA - He may not be the most recognizable Mizzou athlete, but he's one of the best.

"He's done a lot to elevate our program. And along with his play and his maturity and the way he's getting better," said Mizzou golf coach Mark Leroux.

Jace Long is only a sophomore, but next week he'll become the first Missouri golfer in 21 years to play in the NCAA Championship.

Long's not only on the map, he's in the Mizzou record books.

Last week at the NCAA Regionals Long shot a ten-under 62 in his final round. That ties a school record.

"I didn't quite realize what I had shot until I was done. But then I finished and it was something special to me that I'll never forget," he said.

While Long says all his attention is focused the national championship, his coach says he could someday be swinging for bigger goals.

"It has been said, by his peers and people that know him that he might win a major on the PGA Tour," Leroux said.

Long, who didn't lose a match during his final two years of high school, says he'll take things one round at a time.

"I'm showing myself I can compete at the high school level as well as the college level and it gives me confidence that I can hopefully compete at the next level."