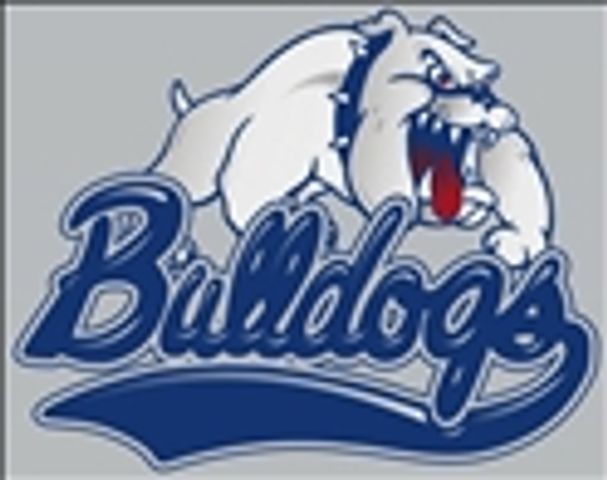 MOKANE - The South Callaway School District decided to spend $500,000 on iPads for the usage of students in grades K-12.

The school district made its decision based on the success of an iPad test run that fourth and seventh grade classes participated in. The teachers noticed an increase in engagement in the classroom and said students can now be more involved in class activities.

Sarah Zolinski is a communications teacher at South Callaway Middle School. Her seventh grade class participated in the trial run. "They're [the students] are very excited, and the engagement level definitely increased from the very beginning," said Zolinski. "It's a much more convenient way to communicate with students, to get their assignments sent out to them, to communicate with parents."

Mary Lynn Battles is the superintendent of the South Callaway School District. She said the transition to using iPads in the classroom hasn't been easy. "It's been a lot of work for the instructors to adequately plan for the use of this new tool, but it has paid off tremendously," said Battles. "Kids that have had difficulty being engaged in a more traditional instructional setting are now fully engaged with the iPads."

But the students aren't the only ones benefiting from the new iPads. The teachers are also able to improve lesson plans. "It [the iPad] just gives me so many more tools for teaching a variety of different learning styles," said Zolinkski. "It also increases the different types of texts we have access to."

The South Callaway School District hopes to cut back on the amount of textbooks purchased, and use the iPad for reading instead. "We can utilize them in the same way we utilize textbooks, they're used to supplement and augment what content the kids are working on," said Battles.

The $500,000 will cover the cost of the iPads, protective cases, an online filtering system, and applications for the next five years.

The school plans to purchase the new iPads within the next month and students will begin using them this fall.