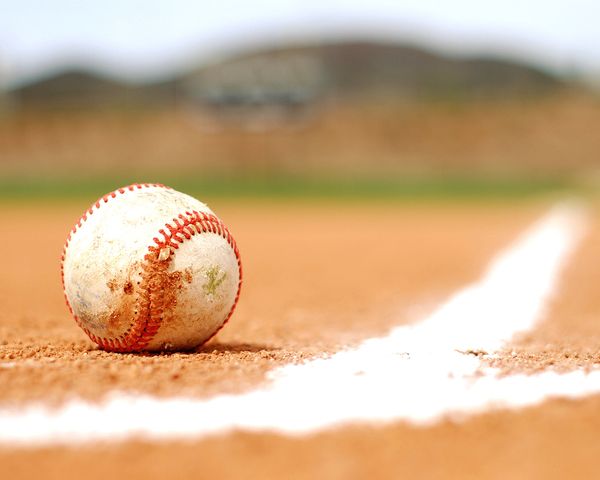 MOKANE, MO -- The community of Mokane and fans of South Callaway High School continue to bask in the glory of their high school baseball's team state championship. The South Callaway Bulldogs won their first state title at the beginning of June. The bulldogs captured the class two crown with their 4 to 3 victory over Valle Catholic High School.

South Callaway Senior short stop Hunter Leeper said of his underclassmen teammates, "The younger guys need to realize that they just need to work hard and play hard, and I believe that they will be able to succeed and try to keep the tradition going."

"Coming in was just a matter of putting everything together, we did a lot of great things this year, winning the state championship, playing at Busch Stadium, so it's been a lot of fun for us this year," said coach Jared Wood. The Bulldogs are certainly leaving behind a season to remember.