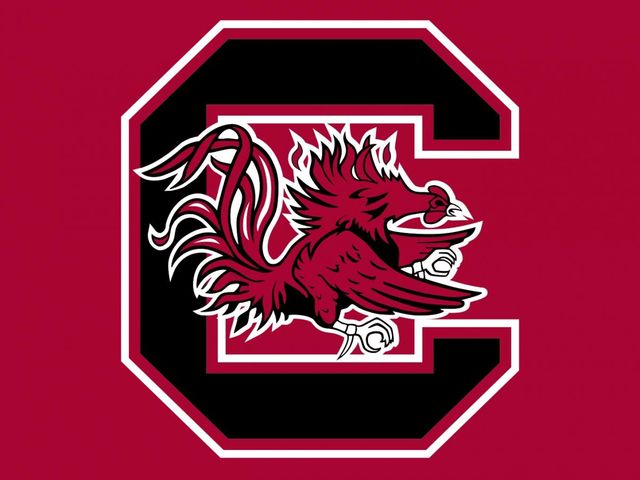 Kenny Faulkner, one of the tailgaters, told KOMU 8 News he is preparing a full menu for Saturday's game, including babyback ribs and a special "mush" containing filet mignon, peppers, onions and bacon.

Faulkner also said he is expecting a win for his South Carolina Gamecocks Saturday over Missouri, but did recognize the strength of the Missouri team.

The Tigers take on the Gamecocks at Williams-Brice Stadium in Columbia, South Carolina Saturday at 3:30 PM EST. The game will be televised on CBS as well as on the radio on the Tiger Network.

Log on to KOMU.com throughout the day Saturday as well for more details about Mizzou's first SEC road game.