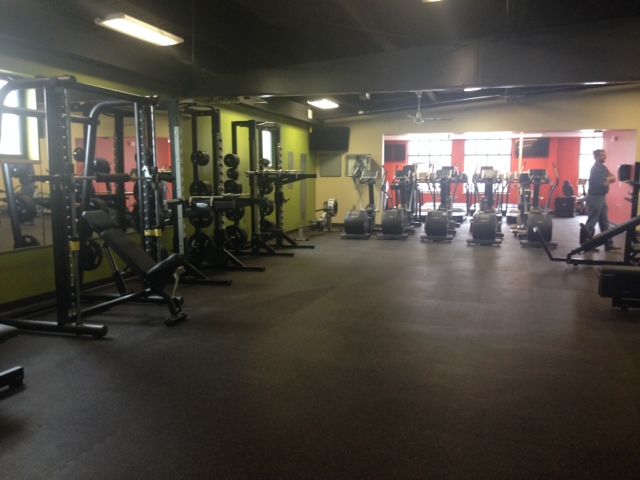 ASHLAND - The Southern Boone Area YMCA opened its doors for public use for the first time Monday morning.

The new facility is now open following months of donations from the small mid-Missouri community. Now, residents are able to use the equipment inside if they have a membership.

The number of memberships has increased significantly since the YMCA started holding open houses in early April. The facility had between 125 and 150 memberships one week ago.

As of Monday afternoon, the YMCA in Ashland had 263 memberships set up and more expected in the coming weeks. It has a goal of 300 memberships.

In a tweet, Ashland City Administrator Josh Hawkins said, "Ashland is very excited, a big milestone in the story of our growing community."

The new facility will be open seven days a week. More information on what you can find at the Southern Boone Area YMCA, including operating hours, is available at the YMCA's website.