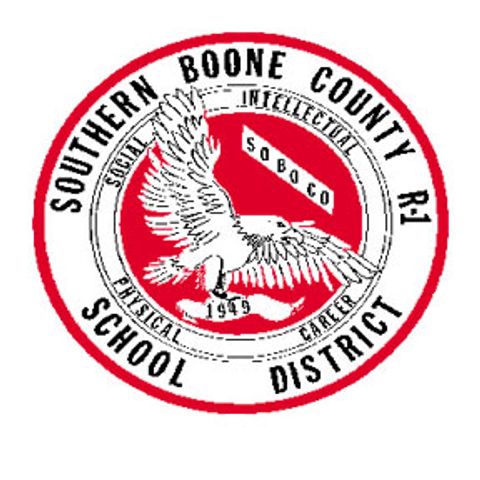 ASHLAND - The President of the Southern Boone School Board resigned Thursday morning. Bridget Canaday's resignation comes after another former board member's resignation letter accused the district's superintendent of wrongdoing.

Days after the letter's release, school board President Bridget Canaday resigned her position of president. She will still remain on the board. Vice President Ellen Kesterson will take over as president.

Deffenbaugh had worked at the district for four years. In her resignation letter, she wrote:

"...The taxpayers paid for Charlotte's and Bob's efforts to groom Bob for his aspiration to be Southern Boone's next superintendent," Deffenbaugh wrote. "The cost of that grooming is nearly $32,000..."