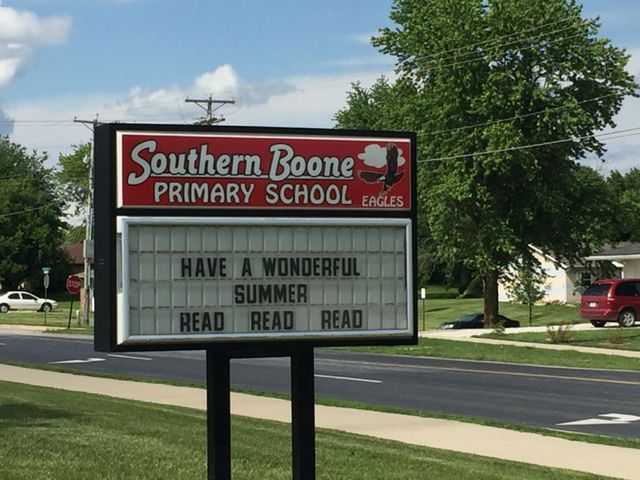 ASHLAND - The school year just ended, but the Southern Boone School District is already looking ahead to next school year.

The district is seeing larger class sizes than normal, and Superintendent Chris Felmlee said the growth has happened very rapidly.

"We've seen lots of growth, kind of an unprecedented growth. Typically in August we have around 130 students and right now we are closing in at 140 students in kindergarten and it's not even August yet," Felmlee said.

The increase in class size has lead to the district implementing a new classroom and teacher.

"We've had six classrooms of kindergarten and this year we are expanding that to seven," Felmlee said. "We are usually around 23 or so per class. We are hiring an additional kindergarten teacher."

But that new classroom will replace the music room for now.

"[The music program] will be put on a cart. The teacher will bounce from classroom to classroom but next year she will have a new classroom," Felmlee said.

"I am confident we are budgeting enough to keep up with the growth we will have have the summer. We will still have high expectations and a strong curriculum," Felmlee said. "I'm not too concerned about the class overcrowding right now."

"As far as I can tell, the classes are a lot bigger than when I started there in 1982. The senior class was around 60 students and now it's twice that," Lewis said.

Lewis credits the growing class size to the location of Ashland.

"It is an excellent school district with a great location between two larger cities. It may be a desirable place to move to with it still having that small town feel," Lewis said.

Felmlee said construction on the Southern Boone School District will be done by 2017.