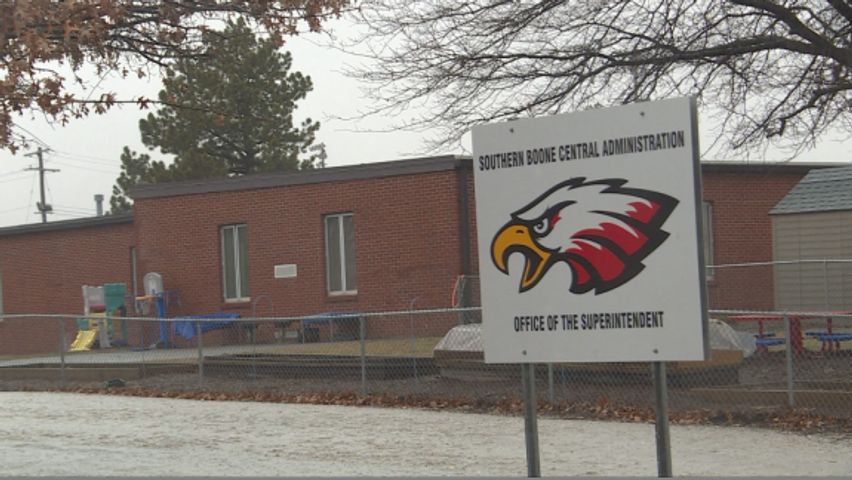 ASHLAND - The Southern Boone County District superintendent said police presence in the district's schools is just a part of an ongoing effort to ensure safety.

In a facebook post, the Ashland Police Department announced on Friday it would "be placing an officer in school buildings at various times during school hours."

"They recognize the concerns that are happening nationally, and they feel it's a priority," said district Superintendent Chris Felmlee. "They're now in a position to be able to offer additional assistance."

"As a superintendent I'm actively seeking opportunities to get sheriff department officials and police department into our school buildings," he said. "God forbid if we have a terrible day and I need them the most, they know the lay of my buildings and they can assist."

Officers will patrol the schools as their schedule permits.

"It may be daily, it may be every other day, it really just depends on their availability," Felmlee said. "I'm just excited for the opportunity to be able to open the doors to them and have them be a part of the team."

Ashland Police Department will make a concerted effort to not publicize when it will be in schools.

The police department will work in coordination the district's school resource officers. Felmlee said both groups will serve as "additional resources the school has throughout the day."

Southern Boone is not the only district with police presence.

In a statement, Columbia Public Schools highlighted the "eight active community outreach police officers in many of our elementary and middle schools," as well as its "four full-time school resource police officers."

"I would love to see partnerships like this throughout school districts," he said.

Ashland police officers began their school patrols on Feb. 20. Felmlee said he has no plans of discontinuing the program anytime in the near future.