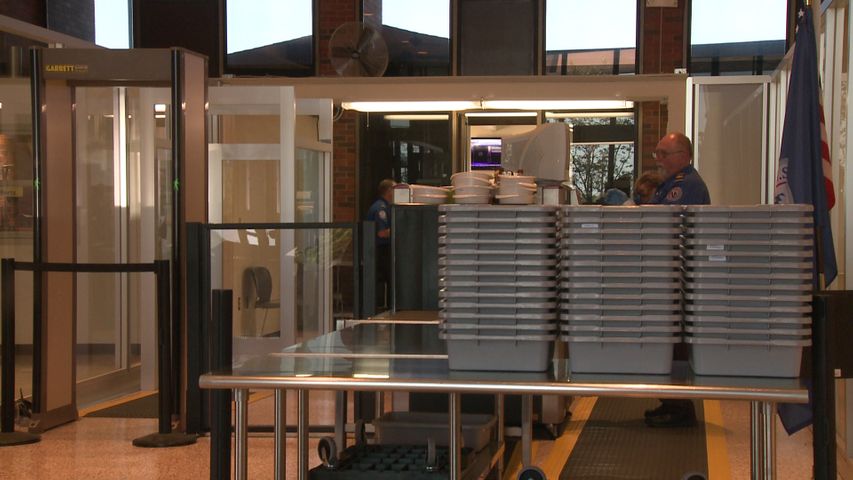 COLUMBIA - Southwest Airlines took a fellow airline under its wing this week in a $3.2 billion merger. The airline with no baggage fees and an open seating plan bought Airtran Airlines. The two will become a single airline by 2012.

The Columbia Regional Airport is currently serviced by commercial giant Delta Airlines and Southwest has not shown interest in flying to mid-Missouri.

The Missouri Division of Tourism is excited about the merger.

"Any connections to destinations around the country allows more opportunities for people to visit Missouri," Katie Steele Danner, the director of the Division of Tourism, said.

More than 36 million people visit the state each year and 3 million of those visitors come through the gates of Missouri's airports.