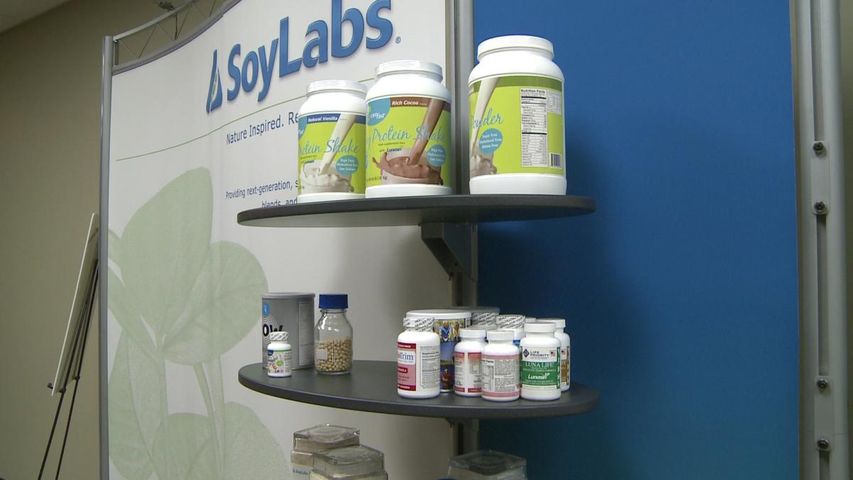 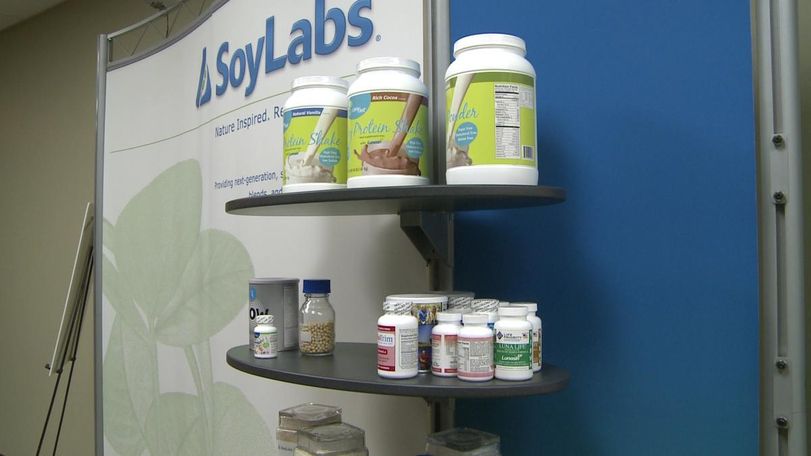 Soy Labs employees work at the center. Officials expect the Reliv product to have health benefits, including lowering cholesterol.

Alfredo Galvez discovered the Lunasin soy peptide used in the Reliv product in 1996. Because Galvez is based out of University of California- Berkeley, he conducts research at the MPSC for approximately one week each month.

"Right now I am training technicians on the process of testing Lunasin in soy protein products. That is also helpful for the Reliv product... to show that their product is actually effective, not only for reducing cholesterol and risk for cardiovascular disease, but also for other health benefits," Galvez said.

The MPSC hopes to attract new jobs to the community. Soy Labs hopes to open new manufacturing facilities in the area within the next three years.

"Young companies and new companies can come in, do their research, prove their concepts, take them out into the production facility and perfect the manufacturing processes," Soy Labs representative Tina Van Horn said.

If products like the Reliv soy powder take off, Soy Labs hopes to open four to five new facilities in the 50 acres surrounding the MPSC.

"There are a lot of full and part time jobs that will stem from this one particular project, and that is just one that we have... that we are starting off with," Soy Labs President Ryan Schmidt said. "We anticipate even more in the near future."

Officials expect this to bring about 50 new jobs to Mexico in that time frame. These jobs range from highly trained research professionals to manufacturers who could receive training on the job.