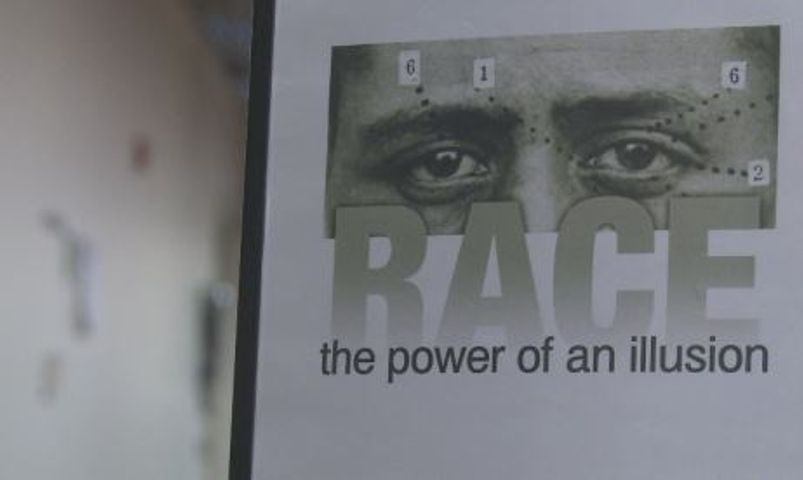 COLUMBIA - A discussion group called The Inclusive Journey says segregation still exists in Columbia and it's motivated by biases that are left unchecked.

A conversation was held at the Columbia Public Library Wednesday designed to address the ongoing issues of segregation, and what the community can do to challenge it.

"The political geography in Columbia, Missouri, has impacted the African American community negatively," Aguayo said. "Segregation through policies in the Jim Crow era pushed them farther away, and it continues to happen today."

Aguayo said colonialism, or the policy of acquiring full or partial political control over certain areas, occupying it, and then exploiting it economically, continues and has divided the community extensively.

"Certain people in Columbia are being discriminated against," Aguayo said. "This historic mistreatment based on color is certainly hard to overcome."

Some Boone County leaders said they hope to rebuild Columbia as a community where all feel valued equally.

Through the Diversity Awareness Partnership, Boone County created the Inclusive Excellence Passport in January. It's a stamp book that encourages participants to attend local events that cover a variety of topics like social justice, poverty, race, religion and family.

"One of the beauties of this whole thing is people getting uncomfortable," Scott said. "People saying, 'I'm not comfortable talking about this, but its put before me and now its time to talk about it,' and realize we are one community."

There is no reward for completing the passport, but, Scott said, the prize is becoming a loving community.

"We live our day-to-day lives and we trick ourselves into thinking that we aren't biased," Scott said. "It's surprising how biased we really are. Even though you may not be aware of it and these views really do affect us and we need to treat everyone the way they would like to be treated."

Aguayo said addressing the issues is the only way to move on.

"What I want to highlight here, is that we, as citizens, are responsible," Aguayo said. "Look at this room, we have people of all cultures here together. We are healing now, as a community."

The Inclusive Excellence Passport program hosts its next stampable event March 20. There, community leaders will discuss sexuality and the beliefs and behaviors that surround it.