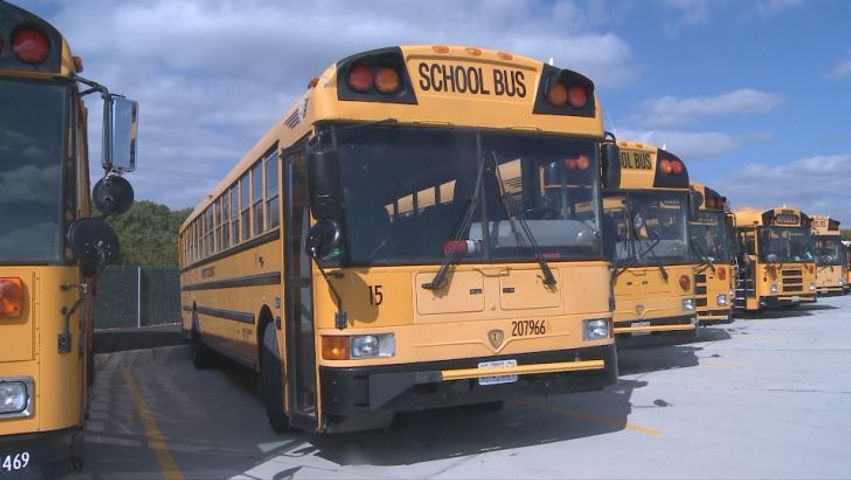 COLUMBIA - With schools just getting into full swing, many still have job openings. Some of those openings are in the special education field.

KOMU-8 received a report from the Department of Elementary and Secondary Education that shows the demand for special education teachers far outweighs the supply.

The report states the number of new special education teachers needed entering the school year was 1,482. However, the estimated number of potential hires was only 547, making the special education field the highest in demand, with high school math being the second.

MU Special Education Professor Tim Lewis said these numbers do not surprise him.

He said being a special education teacher is one of the most demanding jobs in the education field.

"The average, sort of life-span, for special education teachers tends to be about three years, and then they leave the field. So you have this continual kind of turn over."

While the Columbia Public Schools' website did not have any job listings for full-time certified special education teachers, it did have four openings for paraprofessionals and one for an occupational therapist.

One of the openings is at Battle High School.

Battle Principal Kim Presko said this opening is due to a last-second resignation. While she did not comment on open positions throughout the district, she did say in her experience these type of positions are sometimes difficult to fill.

She said it seems as if there are less future educators interested in special education than in other subjects such as history or sciences.

Lewis said the government has been trying for years to change this. He said MU has a government-funded program that pays students' tuitions if they are interested in special education and agree to work in the field for a number of years after graduation.

Lewis added that he believes the best way to combat these shortages is by providing special education teachers a lot of support and continuing to fund federal programs.