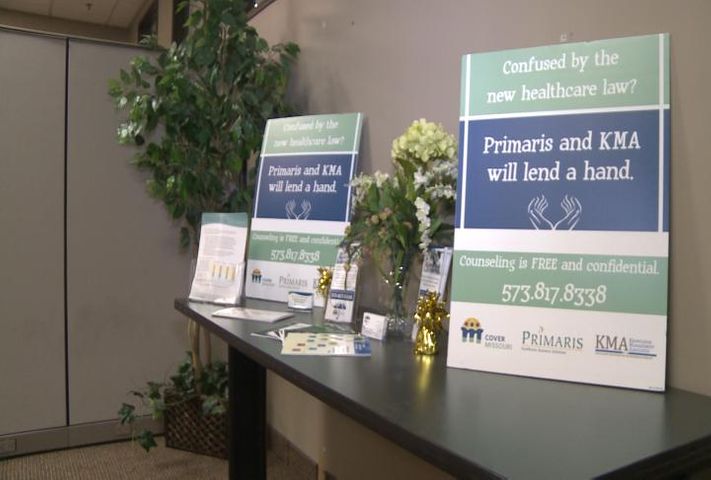 COLUMBIA - The Centers for Medicare and Medicaid Services (CMS) announced a special enrollment period for tax season for those who did not have health coverage in 2014.

Those eligible for special enrollment fit the following criteria: currently not enrolled in coverage through the Federally-facilitated Marketplace, have paid the fee for not having health coverage in 2014 and prove that they first understood the implications of the Shared Responsibility Payment after the end of open enrollment in connection with 2014 tax preparations.

Primaris Consumer Assistance Program Manager Robin Corderman said her agency along with others throughout Columbia have not seen as many issues for enrollment as compared to last year.

"This year was much smoother than last year. Mostly the issues involved, we're still struggling with a lack of awareness which is one reason we're really glad for this special enrollment period is people still just don't know about the requirement to have insurance," Corderman said.

This year's tax season is also the first time individuals and families will be asked to provide basic information regarding their health coverage on their tax returns.

Corderman said this is due to the new requirement that every American have either health insurance or have an exemption.

"So what this new enrollment period does it...people who have gone to have their taxes done or done their taxes and said 'I'm paying this penalty, I don't even know what that's about' they can come here, they can call healthcare.gov and learn that it's...their required to have insurance for 2015 and maybe avoid next year's penalty which is much higher," Corderman said.

CMS estimates that two to four percent of American taxpayers owe the penalty and won't get an exemption.

The period for special enrollment will begin March 15 and end April 30.