Special Olympics Missouri getting a new home in Jefferson City 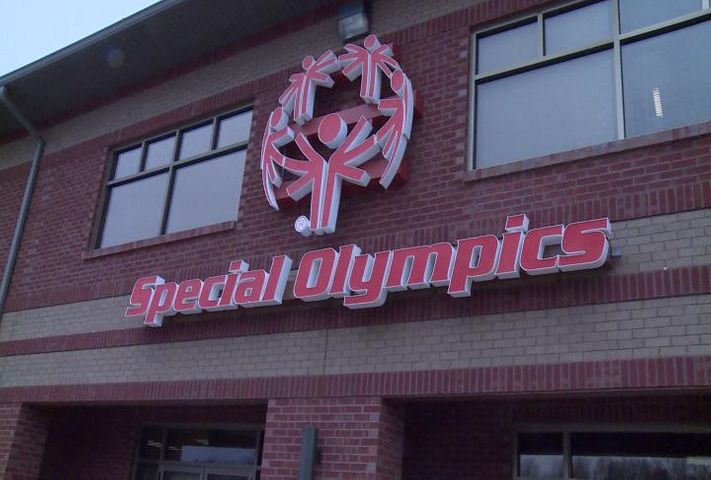 Both Columbia and Jefferson City were in the running to host the new 44,000 square foot training center, but the Special Olympics Missouri, SOMO, Board of Directors unanimously decided on Sunday to build in Jefferson City.

The 15.5 acres of land for the new building were donated by Farmer Holding Company and Twehous Excavating. SOMO Board Chairman Phil Cook said this was one of the major factors when deciding building in Jefferson City.

"We put out a request for proposal to both Columbia and Jefferson City, and asked them to tell us what they could offer our athletes" Cook said. When the Farmers Company and Twehous came through with their donation of 15.5 acres here on two major highways coming into Jefferson City, that was instrumental in helping us sway the decision to come to Jefferson City."

The new facility will be located at the northeast corner of U.S. Highway 54 and Missouri Highway 179.

SOMO had previously purchased land south of Columbia on U.S. Highway 63, but the new location gives the facility 4 more acres to build. Cook said owning the land was also a key reason the board chose Jefferson City.

"That was the biggest factor," Cook said. "We will own the land in Jefferson City and eventually it will be deeded over to SOMO. In Columbia, it would be a lease that we would be leasing with the city and with the parks and rec. So that was the biggest determining factor for us."

Cook said SOMO will eventually sell the land it owns in Columbia, but hopes to maintain its good relationship with Columbia Parks and Recreation.

The SOMO Board of Directors said it will cost $12.5 million dollars to build the sports complex and will not start construction until it reaches the entire goal. Randy Allen, President of the Jefferson City Chamber of Commerce, said he is excited to have the complex permanently in Jefferson City.

"We think it's phenomenal," Allen said. "The Training for Life will be on of a kind in the country. Special Olympics is a big deal for us in Jefferson City. We volunteer a lot for that entity, so we're really excited about keeping the jobs here and getting that new campus here in Jefferson City."

Allen said the campus will add new jobs along with boosting tourism.

"They tell us they currently have 15 staff in Jefferson City, and when the Training for Life project is done, they'll have 30," Allen said. "So that's a big boost of 30 really good jobs remaining in our community. And then obviously the tourism dollars that will come from the campers at the 30 weekly camps that they'll have during the year."

Cook said mostly importantly, the new center will be a home for the Special Olympics athletes.

"This is a place where our athletes can come, and they can train. They can call it their home. They can be proud of it. It's just essential to keep this program at the cutting edge."