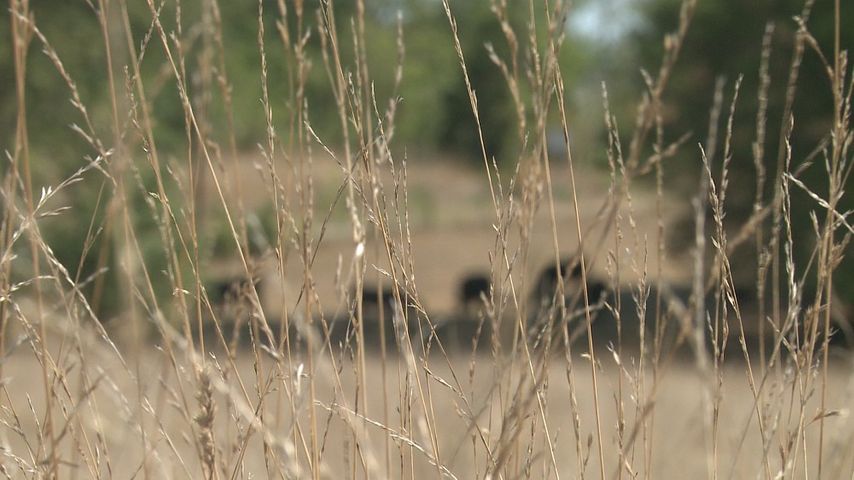 JEFFERSON CITY- Special Olympics Missouri wants to move to a location in the near future but the organization doesn't know for sure where it would move. The organization purchased land off Highway 63 south of Columbia, but in early January, the Boone County Commission presented a plan that could include free land at the Central Missouri Events Center.

An additional part of the campus would include what Musso said would be world class outdoor and indoor athletic training facilities. The facilities would provide the 17,000 Special Olympics Missouri athletes with a place to practice their sports as well as provide them with free health screenings.

Musso said it would cost his organization $12.5 million to build the campus. He said the organization will raise 100 percent of the funds before it starts any construction on the new location. So far, Special Olympics Missouri has raised about $3 million.

Musso said if commissioners are able to offer free land it would be something Special Olympics Missouri would seriously consider.