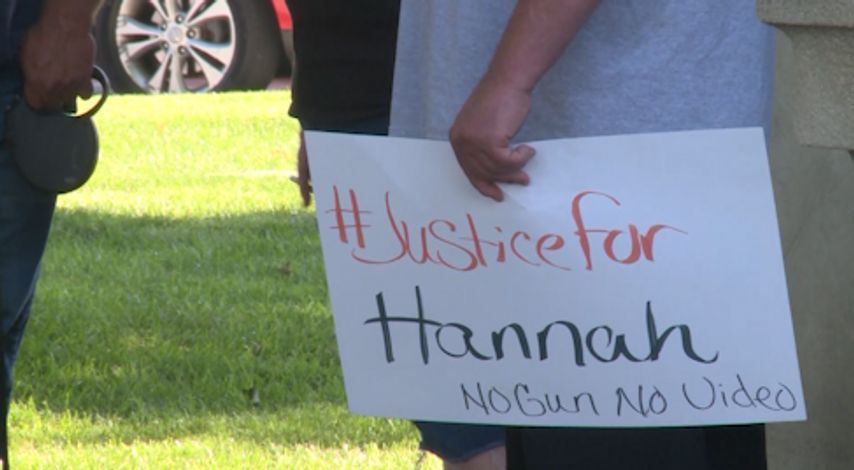 In a letter sent to a judge, Sokoloff said after reviewing evidence, the shooting was justified. He was assigned to the case in early August.

"There are aspects of the case that lead me to believe that an alternative approach might have avoided the confrontation that led to the officer having to discharge his weapon, but that is not relevant to a determination of whether criminal liability would attach," Sokoloff said.

He mentioned that the absence of body camera footage did make the decision more difficult.

Hannah Fizer was shot and killed on June 13 by a Pettis County Deputy in Sedalia during a traffic stop.

According to the letter, the officer felt he was in danger after Fizer said she had a gun.

"I believe it would be difficult to find from this evidence that the officer did not have a reasonable apprehension of immediate serious or physical injury or death from the acts of the suspect," Sokoloff said.

A former Cole County prosecutor, Bill Tackett, said the next step is in the hands of the Pettis County Sheriff's Office.

"Typically when an officer has been cleared and they are in eminent fear of serious physical injury or death, once they clear that legal hurdle," Tackett said. "There's not any disciplinary action, but that's up to the Sheriff of that county."

"I can't even explain what I'm feeling," Cooper said.

Cooper said she'll miss Fizer's contagious laugh the most - and that the community's fight for her life is not over yet.

"We will fight for justice," Cooper said. "If not for Hannah, for the next Hannah down the line."