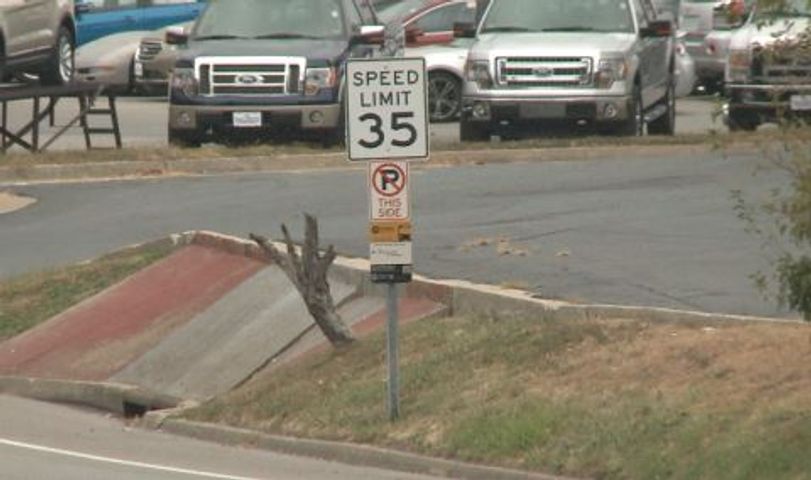 COLUMBA - The Columbia City Council passed legislation to change the speed limits on State Route K from Coneflower Avenue to Scott Boulevard and on north Providence Road from Blue Ridge to Vandiver Drive.

The changes were originally proposed by the Missouri Department of Transportation in August, and were delayed by the council to get more information. The council voted on the changes at its Monday night meeting.

The City of Columbia will begin enforcing new speeds on north Providence immediately, although the sign has yet to be changed.

Councilwoman Laura Nauser said she does not anticipate any major issues with immediate enforcement in this area because the allowed speed is increasing.

MoDot said the change in speed on Route K will be implemented in phases.

"We will be sending out a press release very soon alerting the community to these changes," Senior Traffic Specialist John Schaefer said. "We expect to have the signs changed within a week or two, and until then enforcement won't be as heavy."

Schaefer said the state's motivation for amending the speed on Route K was a combination of residential neighborhood growth in the area, the construction of a new school and complaints from residents.

"We hope this will lead to less crashes and keep people who are using those bicycle lanes safer," Schaefer said.

Both Nauser and Schaefer said the changes will make speed limits throughout the city more uniform and easier for drivers to navigate.