SPELLING IT OUT: The story behind Missouri's lettered highway system 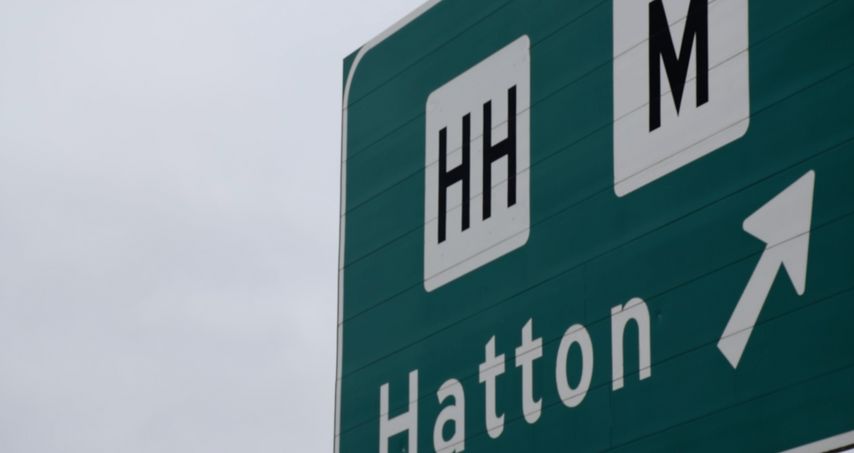 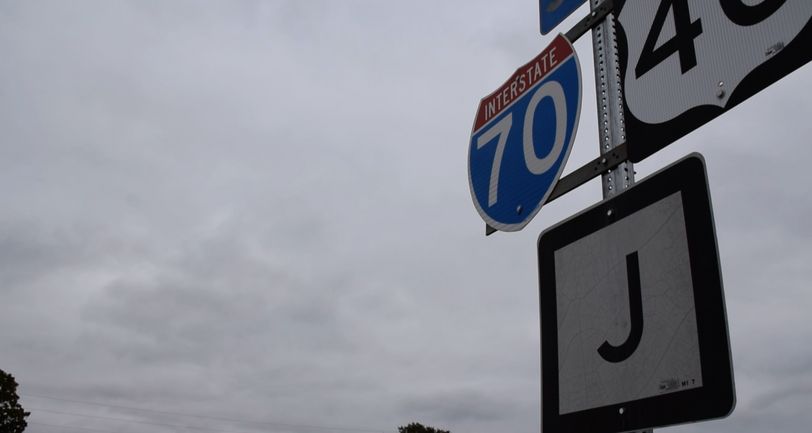 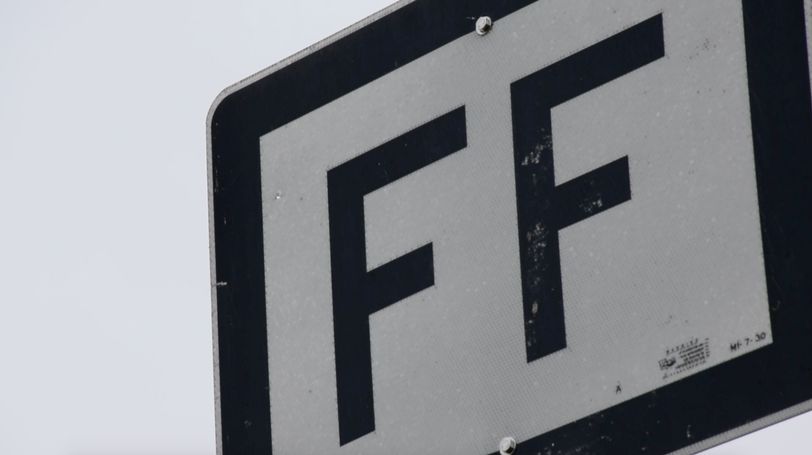 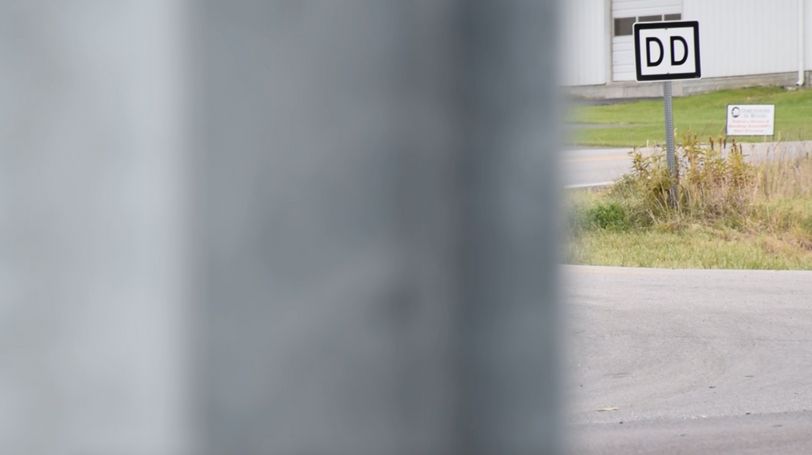 Instead of saying 'Route OO' and 'Route AA,' Sabrina Hays of Queen Beez Cleaning Service said her GPS had other ideas.

“My GPS actually said, 'ahh and ooh,' the other day,” Hays said. Cleaning houses all over mid-Missouri, Hays travels her fair share of lettered routes.

“Sometimes it is very hard to navigate,” Hays said.

There’s a reason why it is so hard for Hays and countless other Missourians to find their way around.

Every county has its own set of lettered highways maintained by MoDOT. For example, Route WW in Boone County is a totally separate road from Route WW in Linn County. The two never connect, never touch, never interact. The only thing they have in common is their name.

This is the same for countless other letter combinations seen throughout the state.

“1922 is when they laid out the state system,” former MoDOT contractor Joe Sonderman said. “We did have lettered routes.”

From his basement in Hazelwood, Sonderman acts as MoDOT’s de-facto historian of sorts. Since leaving MoDOT, Sonderman has started a popular Facebook page called ‘Missouri’s Historic Highways.’ He said the lettered routes started to gain more traction in the mid-twentieth century.

He said the state set a goal making sure every citizen had a paved road within two miles of their home, to support the state’s rural population. To accomplish that, the state purchased unpaved roads previously maintained by counties and cities.

Because of that, Missouri now has the seventh-largest highway system in the country, which carries some unique traits.

“They will not keep the same letter if they cross an interstate or a state highway,” Sonderman said. He said this was done to reduce confusion among drivers.

He said other states have similar supplemental route systems. He said the Farm-to-Market highway system in Texas came to fruition for the same reasons.

But if you think you’ve noticed a pattern among the lettered routes, think again.

“With the letters, there’s no rhyme or reason,” Hays said.

There are a few exceptions.

“We will never see G, I, L or Q because they look like numbers on a highway sign,” Sonderman said. “You shouldn’t see an X, although there is one, I think it’s in Macon County."

Only one other state, Wisconsin, uses letters to mark its state highways.

“Still, it is confusing as to why the letters are used,” Hays said.

Sonderman said, for the question at hand, there is no firm explanation for why the state chose to use letters, and they don’t appear to be going away any time soon.