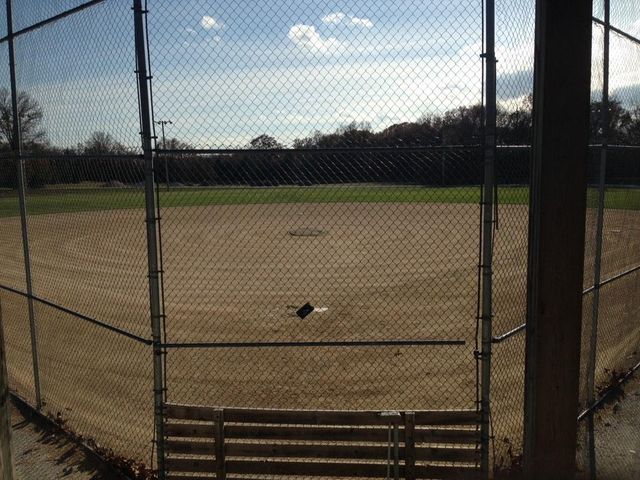 COLUMBIA - The Columbia Convention and Visitors Bureau will watch as the sports feasibility impact study will be presented to the Columbia City Council on Monday night.

In March, the CVB and Columbia Parks and Recreation teamed up to study how expanding or renovating ball parks, soccer ?elds and football ?elds in Columbia would help the economy.

"We have worked with this team since March," Director of the Conventions and Visitors Bureau Amy Schneider said. "They have come to Columbia, they have worked with focus groups, they have done one-on-one interviews, and they did a web answer survey. We had over 1,100 people take part in it."

The aim of the study is to bring money into the city.

"Sports are big for tourism," Schneider said. "Back in 2008 when the economy started to dip, the ?rst thing people did was cancel their family vacations because they did not have the extra money to spend. What people did not stop doing was traveling with their youth sports or amateur sports teams."

CVB will pitch a sports commission to the city council as well as a multi-sport outdoor and indoor facility.

"People always think their sport is the best sport," Schneider said. "I think all of think all of the sports are best sports, and if we can ?nd some sort of facility or some venue that could house the majority of those sports then I think that is what is best for Columbia."

The commission would organize events in facilities, attract facility operators, be the central point of contact between leagues and the city, as well as conduct community fundraising.

"Spring?eld is a city who we look to as an example for the sports commission," Schneider said. "They have been doing it for years."

Schneider said there could be as many as three new facilities added, if the council approves everything.

The study cost $95,000, and if the city council approves plans, an additional tax would be needed to pay for the facilities, Schneider said.

No formal recommendations will be presented Monday, just the study and what it has found.