COLUMBIA - The cancelation of spring athletics due to COVID-19 means a lot of things... no games, no ticket sales, no concession sales, no sports camps and the list goes on. So how does that translate in terms of money for Mizzou Athletics?

“The good thing, as far as, you know, we don’t have a ton of revenue with baseball and softball and those sports in the spring. Most of it is in-house already," Missouri Athletic Director Jim Sterk said. 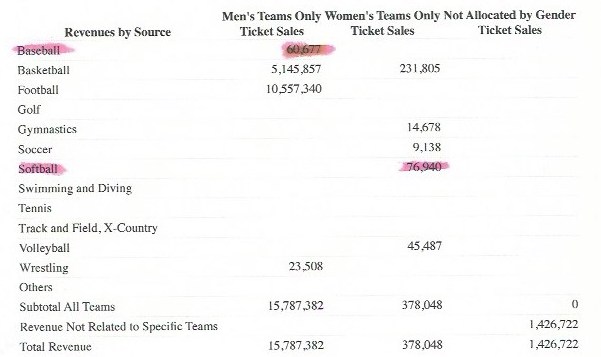 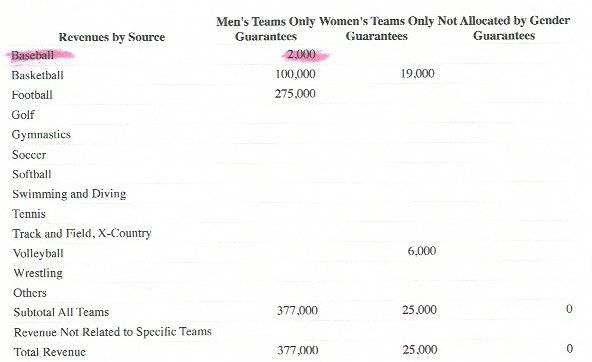 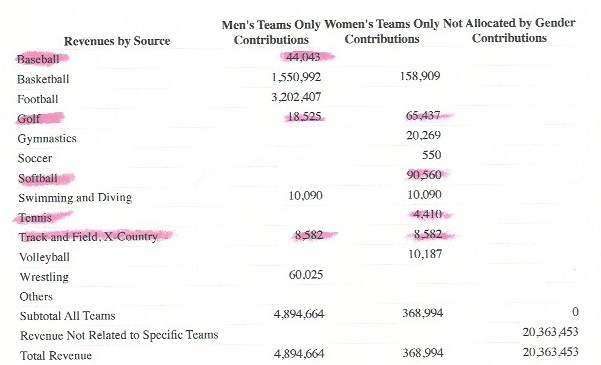 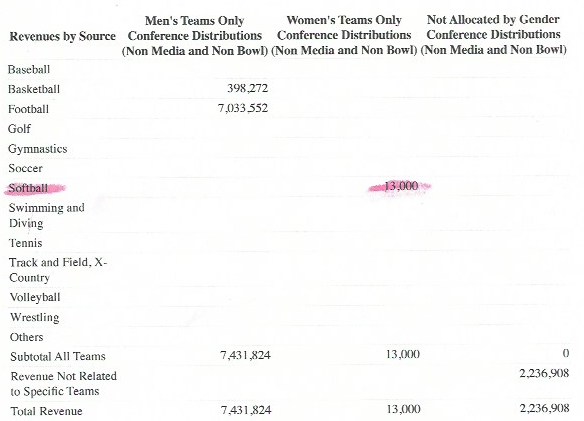 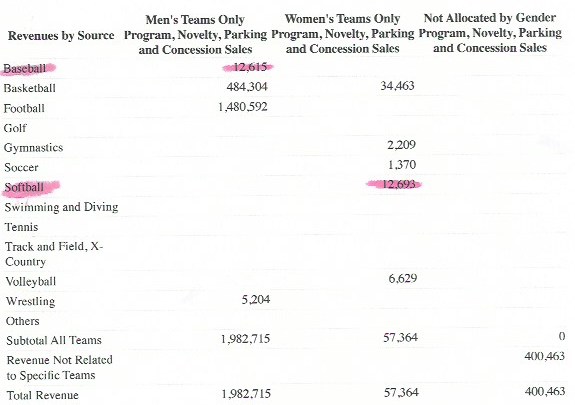 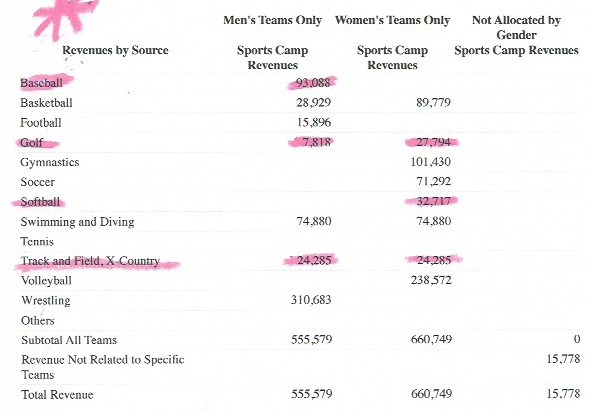 Revenue from other operations: 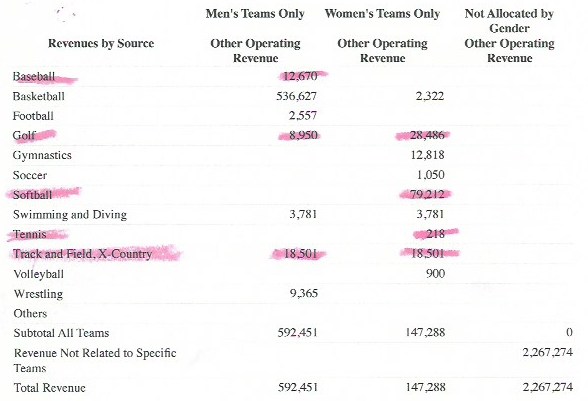 To answer the question, "How much money is Mizzou losing because spring sports were canceled?" If the numbers this year are anything like 2018, it's not that much in the grand scheme of things. But if things aren't back to normal by football season, there may be a bigger problem.