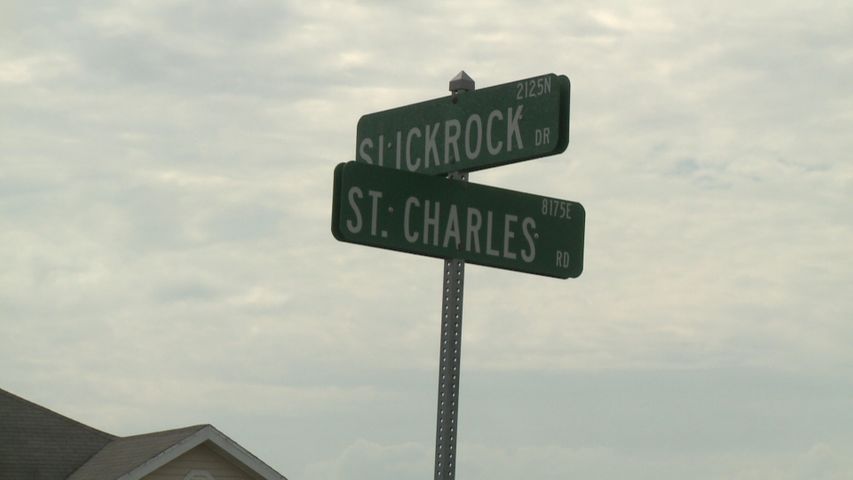 BOONE COUNTY - Drivers were able to drive on St. Charles Road Monday between Lake of the Woods and Route Z.  St. Charles Road is located in front of the new Battle High School that is expected to be finished in 2013.  The road was closed on April 25 for construction.  Residents said they were alerted the road would be closed for five weeks.  However, the road wasn't opened again until last Friday.

Residents east of the construction were forced to reach I-70 by way of Route Z instead of the closer Lake of the Woods exit.  Mike Schuster lives in Cedar Creek subdivision.  His house is right on St. Charles Road.  He said although it was a little inconvenient, he liked not having traffic driving through.  Another neighbor, Virginia Campbell, said she thought the road closure really hurt the neighborhood garage sale because no one could figure out how to get to Cedar Creek without using St. Charles Road.

Columbia Public Schools officials said they do not expect St. Charles Road to be fully closed again, but they need to finish resurfacing and widening the road so drivers can expect to see the road go from two lanes to one for that work.

CPS officials said the construction took so long to finish because of the amount of rain Boone County received this spring and summer.