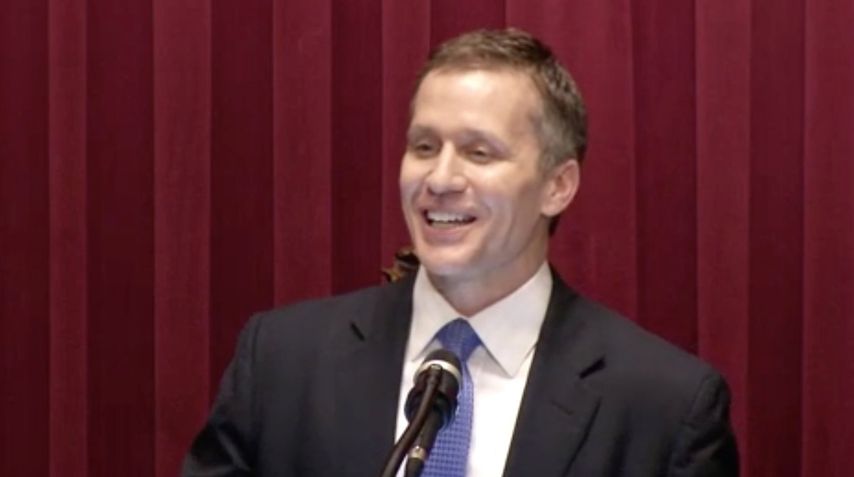 The attorney for Missouri Gov. Eric Greitens says the governor is "very confident" he will be cleared of any wrongdoing in an investigation into an extramarital affair.

St. Louis Circuit Attorney Kim Gardner on Thursday announced a formal investigation to determine if the Republican governor committed any crimes associated with the affair in 2015 with his hairdresser. Greitens acknowledged late Wednesday that he had been "unfaithful" in his marriage after KMOV-TV reported details of the affair, including an allegation that Greitens took a nude photo and threatened to release it if she disclosed the relationship.

Greitens' attorney, Jim Bennett, says in an email statement to The Associated Press that the affair is a personal matter "that presents no matters of public or legal interest." He says the facts "will prove that fully."

An attorney for the woman's ex-husband says he has been interviewed multiple times by the FBI. An FBI spokeswoman declined comment.