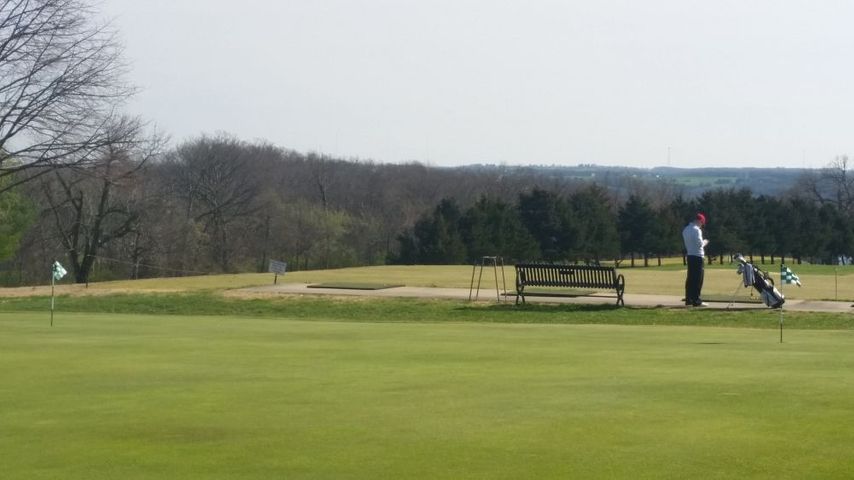 In 1917, Arthur Hough donated his land to Jefferson City to be used as a park.

Section 6 of the original deed stated that "it shall be unlawful for any person to sell or drink intoxicating liquor in said park."

This comes from the same ordinance that said it would be illegal to dump trash or bring farm animals into the park.

Todd Spalding, the Jefferson City Department of Parks, Recreation and Forestry Director, said as far as he has heard from the city's attorney, John Hough is not the direct heir of Arthur Hough. Therefore he can legally submit a complaint but may not be able to stop the city from obtaining an alcohol license.

Spalding said the Parks and Recreation Commission took the concerns of Arthur Hough's relatives to heart when making the decision whether or not to sell alcohol.

"We did. We think that was on everyone's mind, and the land was given way back in 1917, and I know along the way they have tried to reach out to as many remaining heirs as there are," Spalding said. "It didn't come lightly to the commission."

He said the process of considering alcohol sales came after Parks and Recreation staff talked with community members.

"Staff came to me at the beginning of this year and said, 'the community has spoken. 82 percent of the people that are involved with the golf course would like to see us sell beer,'" Spalding said.

The Parks and Recreation Commission approved the decision on March 8 and has been working to get the state required alcohol sale licenses.

Spalding said the golf course should be able to sell alcohol by the end of April.