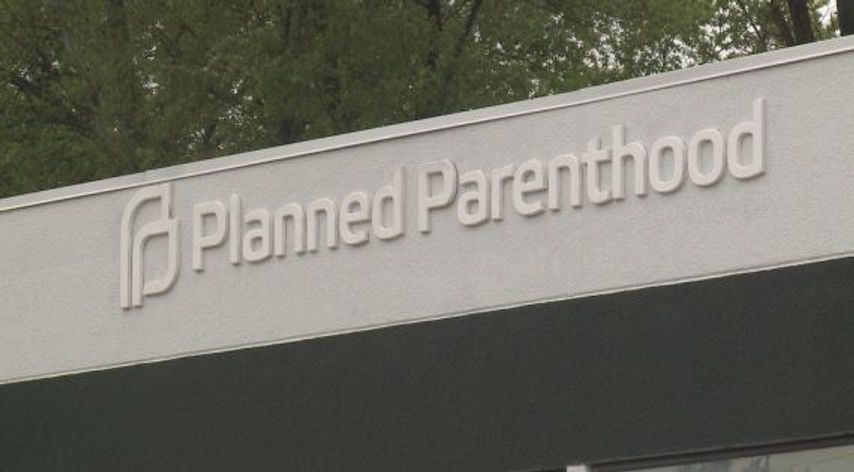 ST. LOUIS - Planned Parenthood in St. Louis is required to submit a "Plan of Correction" to the Missouri Department of Health and Senior Services by Tuesday that will be taken into consideration when deciding if the clinic can continue performing abortion services.

This stems from the DHSS' refusal to renew Planned Parenthood's license, which expired at the end of May, because of deficiencies, such as patient safety and legal violations, uncovered during the clinic's March inspection. The new plan attempts to outline solutions to those problems.

St. Louis Circuit Judge Michael Stelzer issued a temporary restraining order and then a preliminary injunction that has allowed the clinic to continue performing abortions until a final decision is made.

"We will not stop speaking out about the injustice that Gov. Parson and director Randall Williams from the department of health have intentionally created for the people of Missouri in a sick obsession to ban abortion and to not let women be equal citizens in this country," Planned Parenthood Medical Director Dr. David Eisenberg said in a previous report.

Stelzer is requiring the DHSS' final decision whether or not to renew Planned Parenthood's license be made by June 21st.

"We are committed to and take seriously our duty to ensure that all health facilities in Missouri follow the law, abide by regulations, and protect the safety of patients," Mo. Gov. Mike Parson said in a previous report.