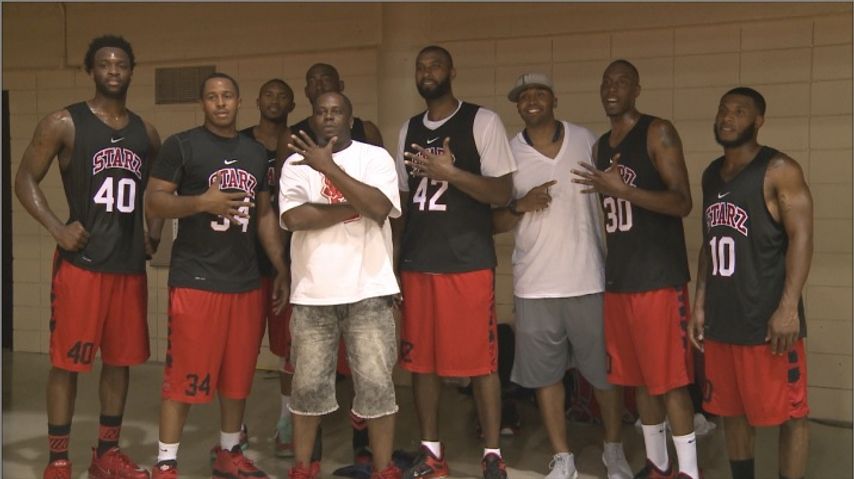 COLUMBIA - The St. Louis Starz basketball club lived up to its name during the final weekend of the Show Me State Games. The team continued to make history this year, accomplishing its third run of five consecutive undefeated seasons at the games.

A total of three five-peats equals 15 undefeated seasons total. Coach Rashad White has been at the helm for all of those years.

"I expect excellence, so this is what they're supposed to do," White said of his team.

Corey Hill, 35, played his first season with the Starz as they were beginning their run. He acts as a team captain and spokesman.

"We've got a good group of guys who have stayed together a long time," Hill said. "I don't plan on putting the ball down any time soon. None of us do."

The Starz are based entirely out of the north St. Louis area.  The team plays in the 19 & over men's competitive division for the Show Me State Games. Current and former Starz members played for programs at Columbia College, Vanderbilt, Alabama, SLU, and Kansas State.