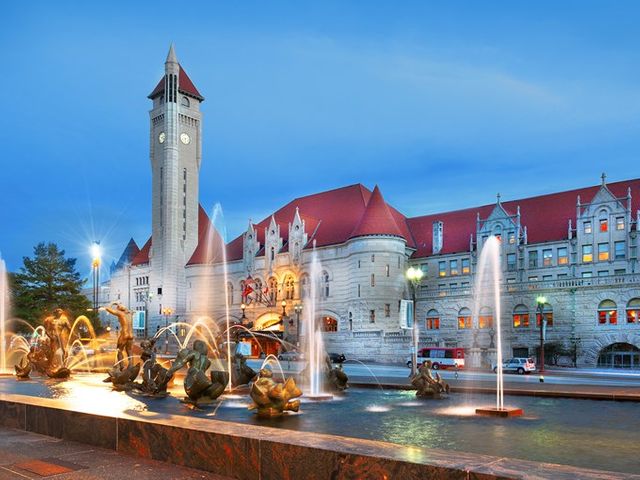 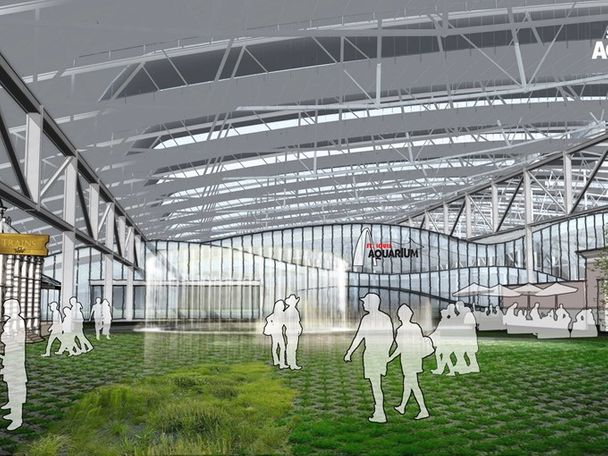 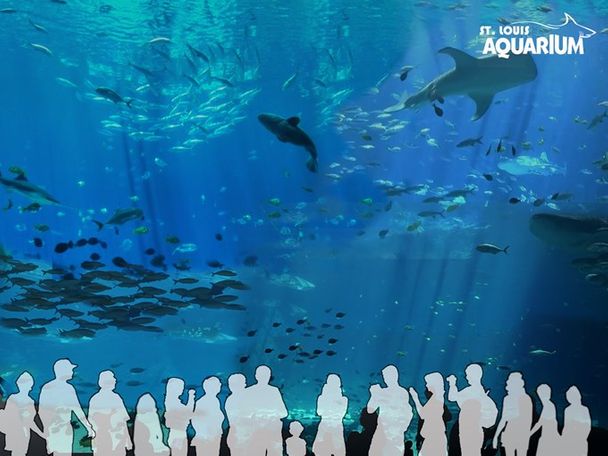 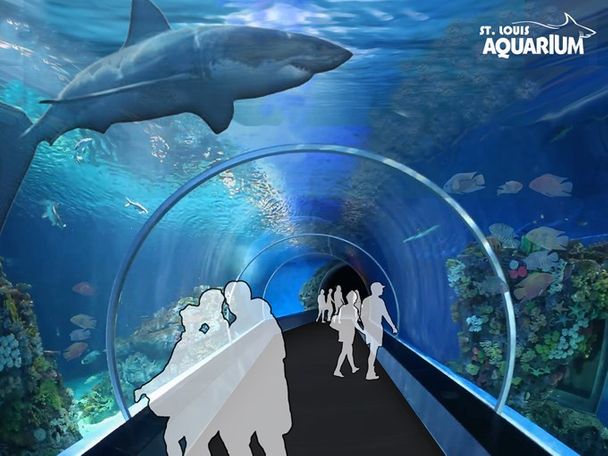 ST. LOUIS (AP) — The owner of Union Station in downtown St. Louis is planning a $45 million aquarium that will feature sharks and thousands of other aquatic species.

Officials with Lodging Hospitality Management say construction should begin this fall, with an opening planned in late 2018.

The St. Louis Post-Dispatch reports LMH's chairman and chief executive, Bob O'Loughlin, says the aquarium is expected to help establish Union Station as a family attraction similar to Navy Pier in Chicago. The St. Louis Aquarium will have shops and restaurants aimed at families also visiting the Arch, City Museum and other downtown attractions.

St. Louis Aquarium will be open year round. The 75,000-square-foot aquarium will have fish tanks containing a combined 1 million gallons of water.