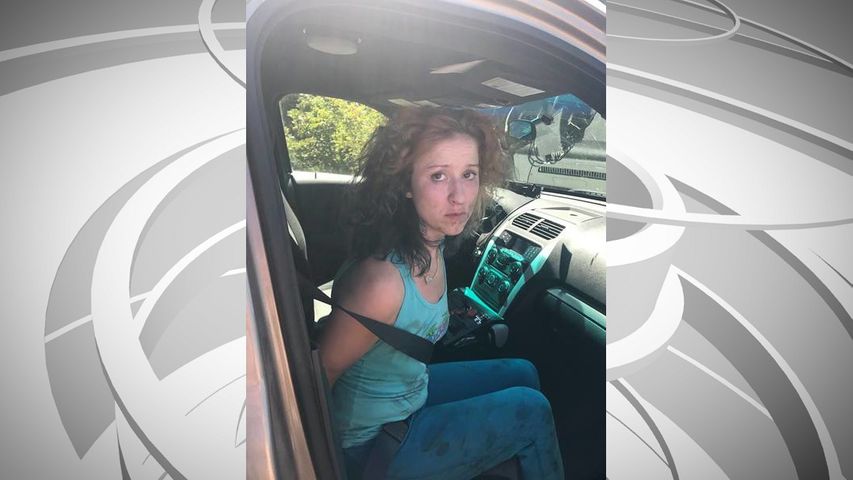 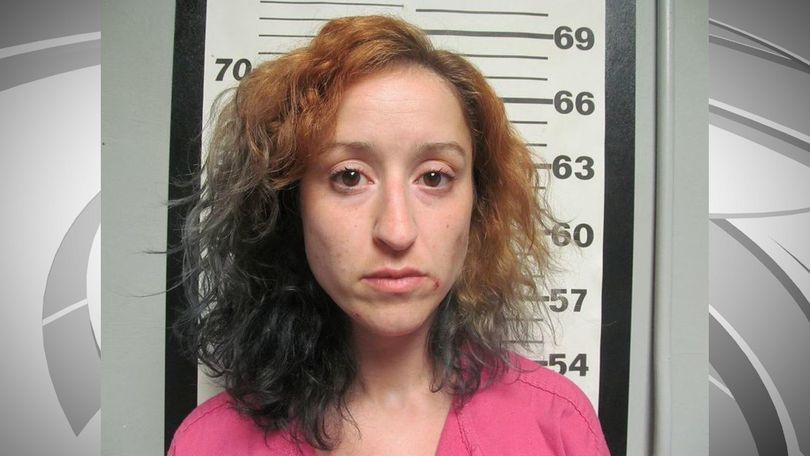 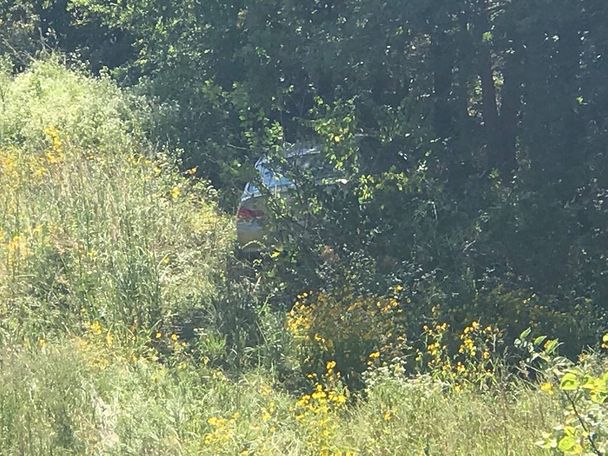 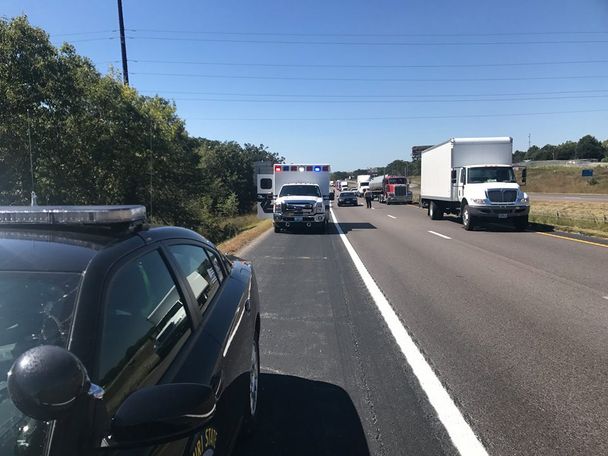 MARIES COUNTY - Maries County deputies say speeds topped 100 miles per hour as a suspect ran motorcycles and other vehicles off the road during a chase.

Deputies said the chase began on Highway 68 near St. James after they tried to make a traffic stop and Girard's car sped away from them.

Girard traveled to Vichy, back to St. James and then back to Vichy, where the Missouri State Highway Patrol tried to spike the vehicle, the sheriff's office said.

The car then traveled on Highway 63 in Rolla and ultimately onto Interstate 44.

A deputy ultimately struck the vehicle with his patrol car, pushing it into the ditch and ending the pursuit.

Girard then ran from deputies before one captured her, deputies said.

The sheriff's office said Girard did not have a valid driver's license. There was also a warrant for her arrest.

Girard was in the Maries County Jail on $25,000 bond, the sheriff's office said.