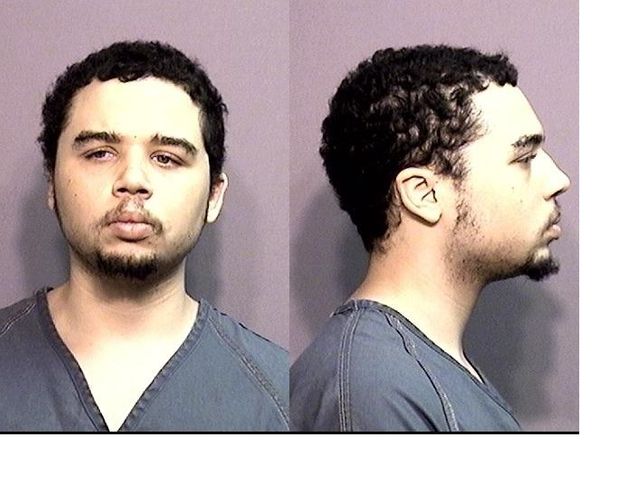 COLUMBIA - Boone County Sheriff's deputies arrested Charles T. Key and charged him with second-degree murder in the stabbing death of his neighbor Tuesday.

On May 28, the Boone County Sheriff's Department responded to the 6100 block of West Wilcott Street in the Prathersville area around 9 p.m after neighbors heard a disturbance.

Deputies found Richard A. Bennett, 40, lying outside his apartment with stab wounds. A short while later Bennett was pronounced dead at University Hospital.

Since the incident, Detective Tom O'Sullivan and his team have been searching for the person responsible.

Richard's twin brother, David Bennett, was at home when Detective O'Sullivan called him with the news of Key's arrest.

"He told me the news and of course I'm elated and everything else that we've finally got someone in connection with the murder of my brother," said Bennett.

It has been nearly a month since his brother died, and Bennett said he has experienced many emotions since then.

Now that Key has been arrested in connection with the stabbing, Bennett said it means a lot to the family and brings them closure. He also said he is praying for the Key family.

"I pray for the Key family that they also find peace," said Bennett.

The family is holding a service Saturday, June 28 at the Santa Fe Baptist Church in Boonville in memorial of Richard.