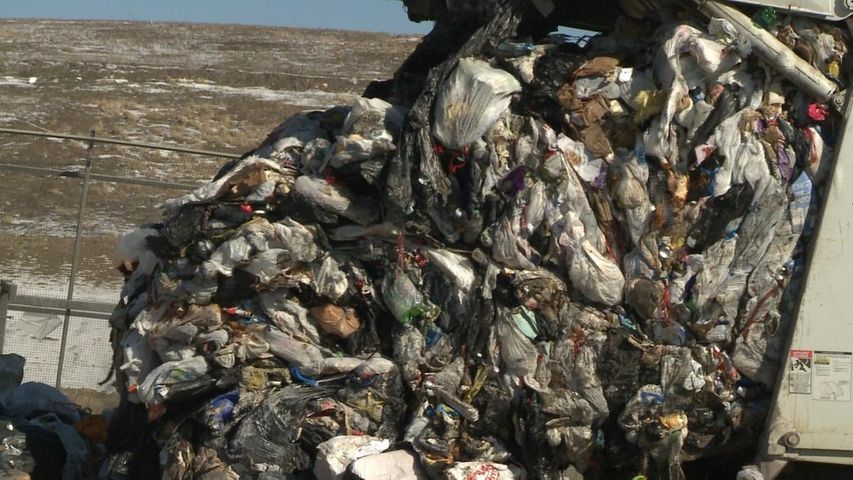 COLUMBIA - The city did not collect curbside recycling on Monday due to what they are calling "severe collection staff shortages."

This is the seventh time since June the city's had to make service changes. Monday's shortage was 22 workers. Nine collector positions are vacant, nine staff members were unavailable due to injury or illness and four were unavailable for other reasons.

The city increased pay for collectors last year. William White, a mechanic on trash and recycling trucks, said although the increase helped him, it's still not enough of an incentive to fill positions.

"It ain't what it should be," he said. "Of course, no job ever is. Everybody always values themselves more than what they're actually making."

White said the demanding nature of the work could also contribute to vacancies.

"The older I get, the more my body gets warn out having to work on all that stuff," he said. "Trash guys are in the same boat. They have to sling trash bags for several years at a time, eight hours a day."

Due to health and safety reasons, the city said it would prioritize curbside trash collection first and curbside recycling collection second. Amy Drage lives on Anthony Street and has been recycling for close to two decades. She said today's cancellation did not bother her.

"Having the recycle truck come by every so often is better than not having it at all," she said. "So I'm happy to be inconvenienced once in a while."

The city is using temporary labor to minimize the impact.

"At this time, it is too early to know if it will be possible to run the recycling routes a day behind normal collection schedule or if additional cancellations will be required this week," the city said in a release.

Customers who receive updates from the city's recycle and trash app will be notified directly of service changes.

"We apologize for any inconvenience and thank our residents for their understanding," the city said.