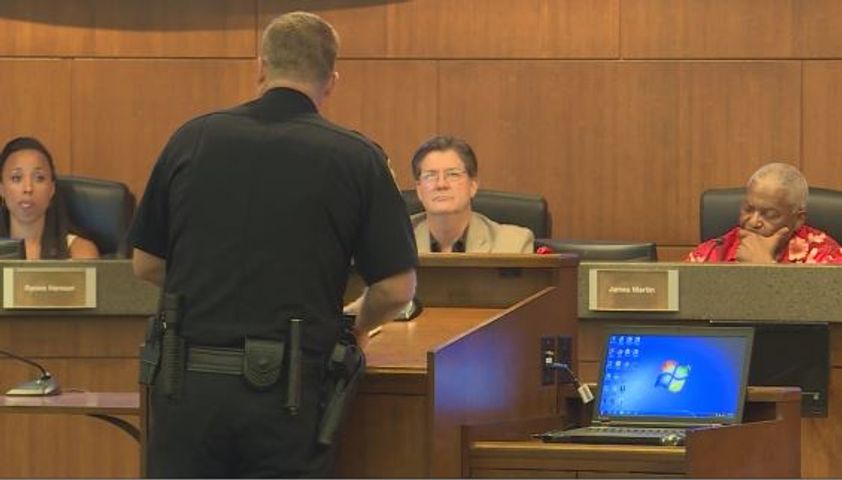 COLUMBIA - The Columbia Police Department says lack of staff is making it harder for the officers to comply with some of the recommendations within the 21st Century Policing Report.

The Citizen Police Review Board listened to a presentation by CPD Wednesday on their current policing and questioned the lieutenants on some of their current practices.

Each of the four lieutenants spoke about certain pillars within the report. The major issue that was continually brought up with each recommendations was the lack of staffing.

Lt. Jeff Jones said he would like to see around 50 more people hired to help cover everything.

Jones acknowledged that because of the low numbers, the current staff must take on longer shifts, which affects the health and well-being among the officers.

"It's no secret that it causes elevated stress, it causes fatigue and it can lead to issues with decision making, even motor skills are effected after long shift," Jones said.

Lt. Jason Jones said their staff would like to interact more with the community but it is hard when they have a backed up number of calls waiting.

The department does not have a councilor on staff full time at the moment, but they do have a chaplains program which they said has been very successful. The program has clergy members in the community volunteering their time to come and talk to the officers.

One of the Citizen Police Review Board members said before the presentation he believes the Columbia Police Department is actually ahead of the curve on many other aspects of policing in the 21st century.