Standoff over after police respond to gun threat in Columbia neighborhood 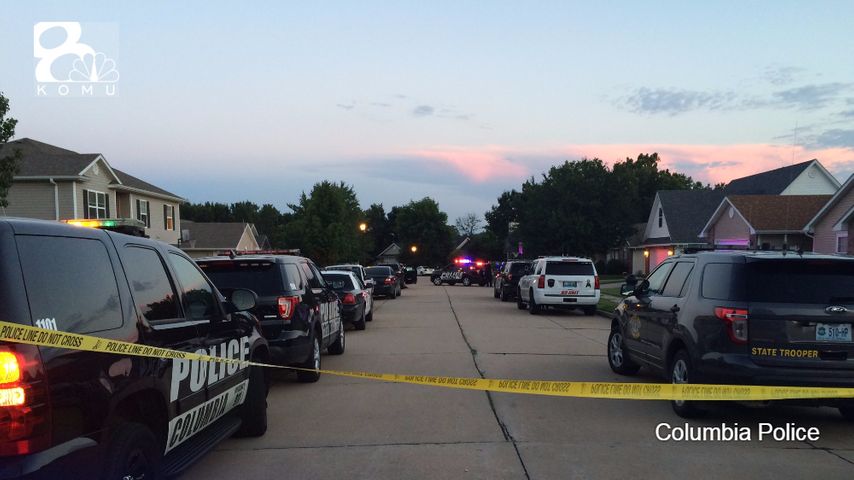 COLUMBIA - A standoff between police and a woman ended around 2 a.m. Saturday after the Columbia Police Department responded to a gun threat in the 1600 block of Woodmoor Court Friday night. Police were dispatched at 6:21 p.m. to the area, according to a Periscope video released by Columbia Police.

The standoff lasted nearly eight hours before officers called it off.

CPD Public Information Officer Bryana Larimer said all peaceful attempts to contact the woman were unsuccessful. Larimer also said the CPD will be leaving officers on patrol in the area due to safety concerns.

SWAT officers were called in around 11 p.m. Friday to provide backup to the situation. About two hours later, they were trying to talk to the woman through their loud speaker, but nobody would come out of the house.

Contact with the woman has still not been made. The SWAT team did not send a communication device into the house to try and establish contact.

The woman who police said made the threat took the gun into a house with another person. Columbia Police said it is not a hostage situation.

The Crisis Negotiation Team tried to get the subject out of the house safely and secure the area, but were unsuccessful in their attempts.

The road was completely blocked off. Residents of the street coming home for the evening were given police escorts into their homes for safety reasons.

There is no timetable for how long the officers will be on patrol in the neighborhood.

[Editor's note: This story is updated with the latest information.]