Starter home prices are on the rise in mid-Missouri 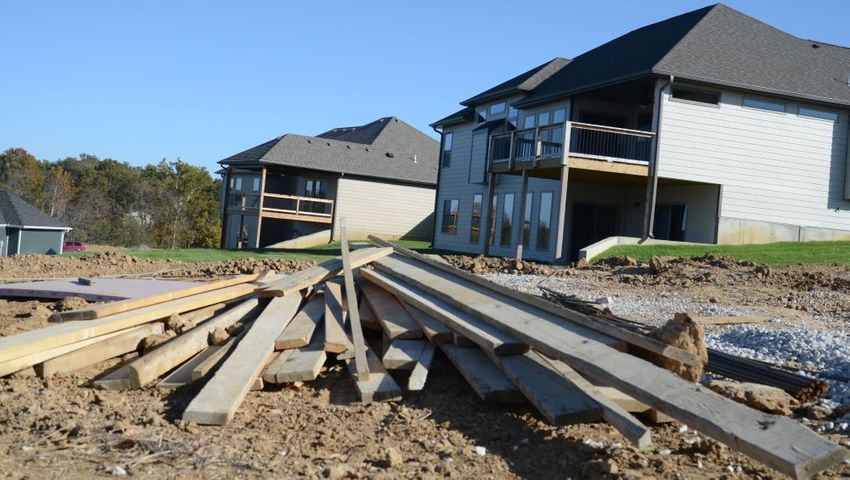 COLUMBIA - Starter homes across the country are disappearing, but one local construction company says it's the cost that is making starter homes harder to find.

An article for DailyFinance found it's harder for people to buy starter homes because home owners are choosing to rent them, and starter homes are too expensive to build. Jeff Hemme, co-owner of Hemme Construction, said the cost of building a home in Columbia has increased.

"They've gotten more expensive over the past few years mostly due to land cost and code changes," Hemme said. "Both in the building practice while building the house and developing the land."

"The cost of developing land has gone up substantially causing the lots to go for more," Hemme said. "There's new building codes on the building side that are enforced, and those raise the price of the building side. Combined you have higher prices."

In the past five years the cost of buying a new or existing home has increased in Columbia and Boone County, according to the Columbia Board of Realtors. On average, to buy a new home in Columbia, it costs $86,000 more than buying an existing home so far this year.

"There's not much inventory being built right now," Hemme said. "And people are having a hard time finding what they want because they can't find it already built."

Even though the cost has increased Hemme said the more expensive homes are still considered starter homes.