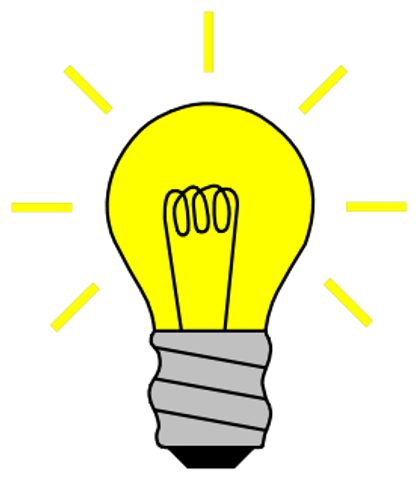 Startup Weekend is a global network of leaders and entrepreneurs who gather to share ideas in teams and launch startup businesses. Last year's winners created Zapier.com, an on-line data syncing service. Co-founder Wade Frost said the company's website makes it easier for businesses to sync web applications with more than 100 applications to choose from.

"Their idea really did get started at Startup weekend. They had they idea they brought in but they built it really starting at last years event. So to look at what they have done in the last year is phenomenal," Fuhrman said.

Zapier.com is now funded under Y Contributor, a prestiguous company in California that invests in startup businesses, and were voted most promising business.

League of Innovators director Heidi Fuhrman said last year's competition gave the group more momentum to have an even larger pool of participants and sponsors now. This year, 119 people registered to compete--up from 76 last year. Fuhrman said she expects to have 15 teams with quality ideas.

"There'll be probably a higher emphasis on tech-oriented businesses, but they don't have to be for startup weekend. So because of that, though, we want each team to have a developer and a designer to again offer that type of a mindset," Fuhrman said.

The official pitches start at 7:30 p.m. and following that, attendees will vote for the top ideas. After those are chosen, the races begin as teams build and bring the ideas to life.