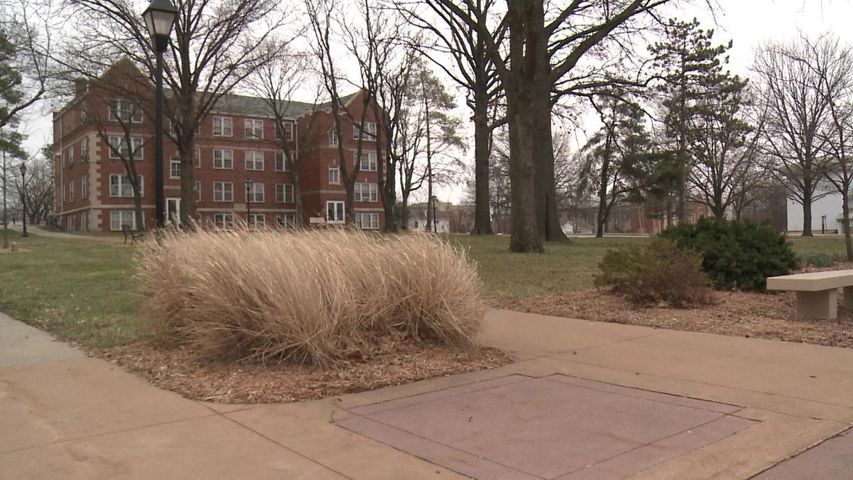 Although the program will lose $25 million in loans from the Missouri Higher Education Loan Authority during FY13, Nixon's budget compensates for the loss and will not eliminate funds for Access Missouri. That's not neccesarily good news for college students, though. Paul Wagner, the deputy commissioner for the Department of Higher Education, said the amount of participants in the scholarship program normally rises from year to year, while funding either stays the same or falls. Wagner said he anticipates this trend to continue next year, which means the award amount for individual students will probably decrease.

"Our average award amount has eroded quite a bit," Wagner said, "basically to the statuatory minimums that are allowed by the law."

During the past 15 years, for example, student aid funding in Missouri has barely risen. In 1998, the state allocated $96.7 million, but that number for FY 2013 stands at just $101.3 million. That's not enough of an increase to compensate for more financial aid recipients.

Gordon said Stephens made up "a large percentage" of the lost revenue from the cuts to Access Missouri, opting to help students with financial aid rather than risk losing them from school.

Surprisingly, awards for Access Missouri actually slightly increased for the current spring 2012 semester because fewer students participated than expected. Gordon said Stephens added about $35 to each Access Missouri student's account after the raise. The scholarship totals still sit near the minimum for both public and private universities.

And they could be falling again--fast. Despite the potential for lower scholarship amounts, Columbia College released a statement praising Nixon's proposal for stable financial aid funding. The release even encouraged students to send a note to Nixon's office "to let him know how much you appreciate his support" for the promise to fill the $25 million gap in Access Missouri funding.

Perhaps Columbia College officials are simply happy to receive any funding recommendation. According to Wagner, Access Missouri is the "main vehicle" of scholarship programs in the state, and a failure to include its funding in the final budget would have serious consequences.

"There's a lot of concern about the state's ability to replace that funding and therefore keep the scholarship at least where the level it's at now," Wagner said. "[But right now] that's what the governor has recommended. So we certainly hope by the end of the session, the general assembly has gone with his recommendation."