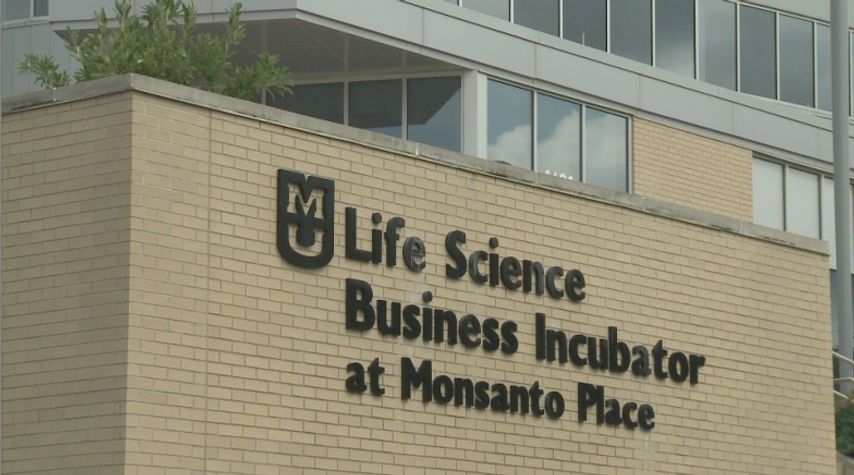 The state approved a $500,000 tax credit for six small business incubators around the state. The LSBIC will receive $122,148, which is the second largest amount.

Jake Halliday, CEO and President of the LSBIC, said the tax credit is granted to private entities as incentive to continue donating to the incubator.

"We need to raise private donations to build the remaining 4,000 square feet of this facility. When we build, we will be able to accommodate five, seven, eight more companies in that building," Halliday said.

The state is monitoring the performance of each incubator, he said, and the LSBIC had generated the results it wanted.

"In the last twelve months, the companies in this incubator have attracted almost 12 million dollars, in investment and in other federal grants for their research and development. Forty one jobs have been created," Halliday said.

"We have companies here who have moved from other parts of the United State and, in fact, from around the world, and chosen Columbia, Missouri, as their U.S. headquarters," Halliday said.

An Australian company is scheduled to visit soon, he said.

The LSBIC is home to 25 start-up high-tech companies.

About three years ago, Dr. Kenneth Gruber moved his biotech company Tensive Controls, Inc. from North Carolina into the LSBIC.

Gruber said it is very expensive for a company to build an animal facility for research by itself. He said while many universities have business incubators, very few of them allow companies to access animal facilities.

"So I started searching on the Internet for an business incubator that allows us access to the animal facility. And one of the results popped up on my Google Search, was the Life Science Business Incubator in Columbia," Gruber said.

"I emailed Jake in the early afternoon in Labor Day and within two to three hours, I have a very positive response. And we were arranged to visit, to see whether it would be a fit for us," Gruber said.

He said this was the story he has told to many people, including to the state legislators.

Gruber said he and senior scientists have been working for years to make drug out of a compound called peptides. Gruber said peptide is short-lived, and their research is to make it long-lasting in human bodies. He said one primary use for the drug would be to treat cancer.

"It may not seem exciting to you, but to me, it's my life," senior scientist Tariq Shah said as he monitored the content of peptide on a computer screen.

"People may not want to give their money to companies in this building, but when they see what we are doing here, it will make more sense what a great thing it is," Shah said.

Gruber said the university veterinary clinic would conduct a trial of his drug in companion animals that have cancer. He said the dogs would be recruited from owners in the community.

Gruber said the company is going to the FDA in the fall with these drugs.

"To get their input of what they want see us finally do before they would give us what's called an ‘investigative new drug application approval', that we can then take into human studies," Gruber said.

Halliday said, "These companies have substantial researching development that must be completed before they are able to sell their product."

To apply for the LSBIC, Halliday said, a company must have an acceptable business plan and the possibility of 20 million of annual sales after five years.