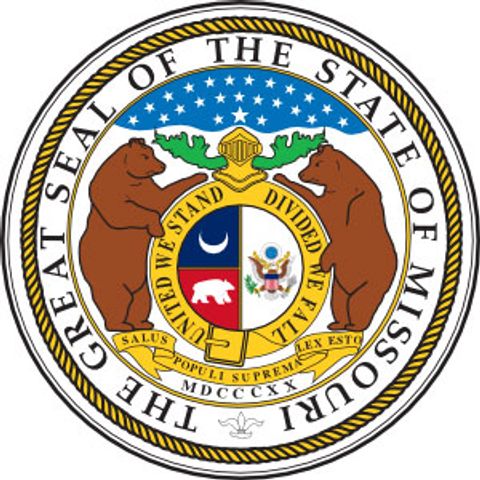 JEFFERSON CITY - An audit of the Early Childhood Development, Education and Care Fund showed losses of $171, 500.

The audit defines poor as, "The audit results indicate this entity needs to significantly improve operations. The report contains numerous findings that require management's immediate attention, and/or the entity has indicated most recommendations will not be implemented. In addition, if applicable, most prior recommendations have not been implemented."

Three child care facilities receiving new funding awards in 2010 and 2011 stopped participating in the program, but did not repay the money the facilites had gotten.

DSS paid one facility $22,500 to operate a facility that no children attended. DSS gave another facility $60,000 to create 16 licensed slots at a new center, but the center was never built. DSS paid a third facility $89,000 to add 24 slots, but the owner only added 14 slots and sold the facility three months later.

DSS uses two types of contract awards, which can result in program problems and efforts done more than once. The awards are administered through competitively and noncompetitively selected contractors. There are different requirements and levels of funding.

The audit states that DSS did not ensure a corrective action to adress non-compliance issues. DSS also failed to use a consistant method to monitor contracts on-site.

DSS replied to the audit and explained it agrees and will create an effective way to monitor contracts.

This isn't the first audit from Schweich finding wasted money in several of DSS's programs.