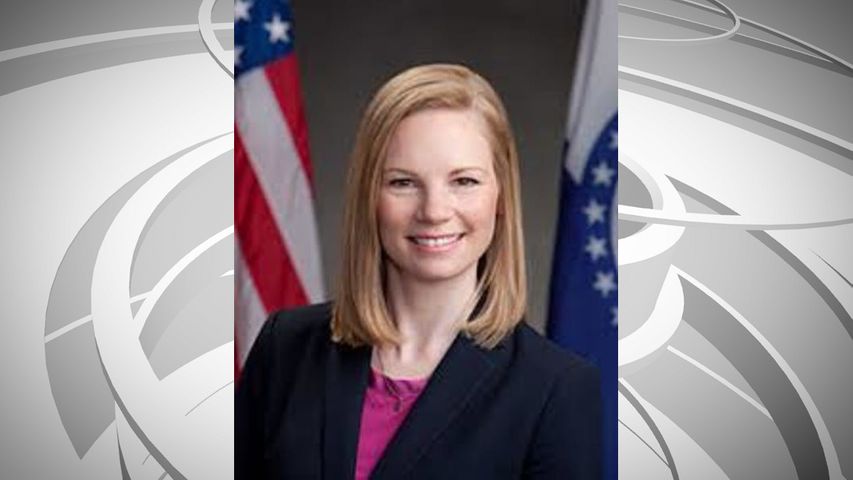 COLUMBIA - After a review of 15 Community Improvement Districts (CIDs) across the state, a report by Missouri State Auditor Nicole Galloway found lax oversight of taxpayer-funded projects.

CIDs are special taxing districts created to provide services beyond what city and state government provides. Projects include parks, parking lots and garages, among others.

CIDs are funded through sales and use tax, real property or business license tax, and other special assessments. Only property owners inside those districts have to pay extra in property tax.

In Boone County, there are two CIDs, the Downtown Columbia CID and the Business Loop CID. Neither of them were part of the list the state auditor review in detail.

Carrie Gartner, executive director of 'The Loop', said citizens have the possibility to learn about the finances and planning and to help the improvement district decide how to spend its money.

"We present a public budget, we present it to the city, the state auditor, Department of Economic Development," she said. "What we've also done is gone over and above those regulations, we put it online, we just mailed out our annual report and budget to 400 people in town. We just emailed it to 700 people in town."

Gartner said 'The Loop' was established in April 2015. The district is about a mile and a half long, going from I-70 to College Avenue. Between 160 and 170 businesses are members of it.

Gartner also said different people are in charge of supervising the work of the Business Loop CID.

"We are a MoDOT street, so we work closely with MoDOT on projects," she said. "The city obviously has a lot of supervision of what we do, we submit our budget to them, the mayor appoints our board members."

Robin Hill works at JJ's Cafe, one of the businesses along Business Loop 70. She said they benefit from projects that improve the district.

"We get all kind of customers that come off the highway and come in and eat, and then they go right back out on the highway," she said.

Some of the findings of the state auditor's report include:

The full report is available on the state auditor's website.