State Board of Education calls meeting, wants to remove commissioner of education 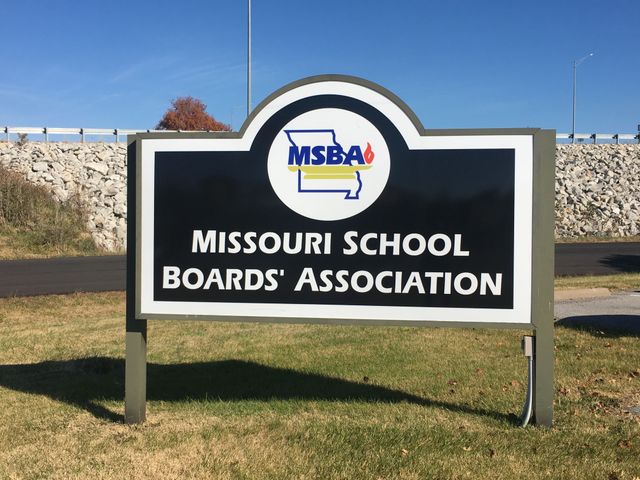 JEFFERSON CITY - Some members of the Missouri State Board of Education have called a special meeting scheduled for November 20.

The notice that was sent out by board members stated the special meeting would discuss the "hiring, firing, disciplining or promoting of employees of the Department of Elementary and Secondary Education and general personnel and structural considerations."

More importantly, the meeting would discuss potentially removing the current commissioner of education and the board's president.

One member of the Missouri School Boards' Association said there's partisan values being implemented in this process and that violates principles.

"Once you allow this kind of thing one time, it's hard to reverse. Making this role partisan position would be nearly impossible to reverse in the future. And it's simply against the citizen adopted constitution," Randol said.

Rep. David Wood, R-Versailles, believes there's no need to rush into something like this.

"There is really no decision that really has to be made before next year that will affect the current school year," Wood said.

Wood said the new appointees are rushing the special meeting so they can address the topic at hand before the General Assembly meets next year. That way, the legislature cannot intervene.

"We just need to make sure the state board of education remains a non-political entity before any decisions are made," Wood said.