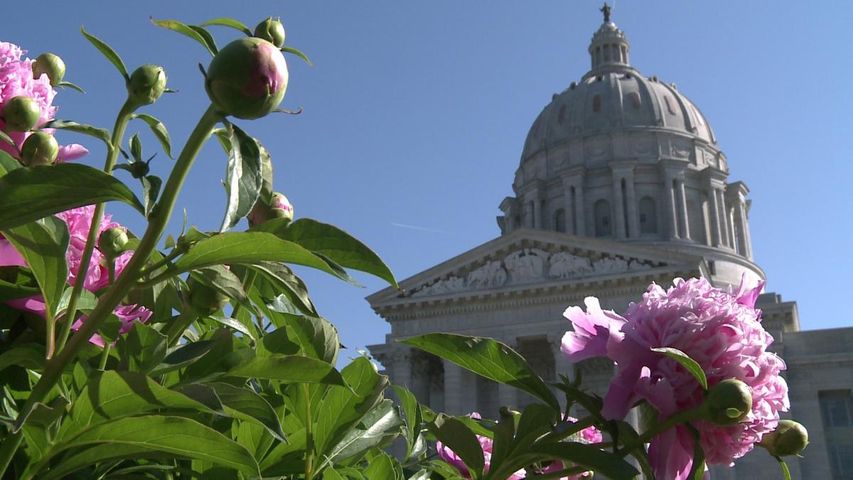 JEFFERSON CITY - The Senate took recess until 3pm on Tuesday to continued the delay of the approval of Missouri's $24 billion budget.

Nine fiscal conservatives dissatisfied with the current state budget held closed-door negotiations late Monday night to hammer out a deal. Also, the group presented Senate leadership with a list of demands, including the removal of $50 million in a federal grant to upgrade the state's Medicaid computer system.

The Missouri Constitution requires the budget to be finished and sent to Gov. Jay Nixon by May 11, 2012.