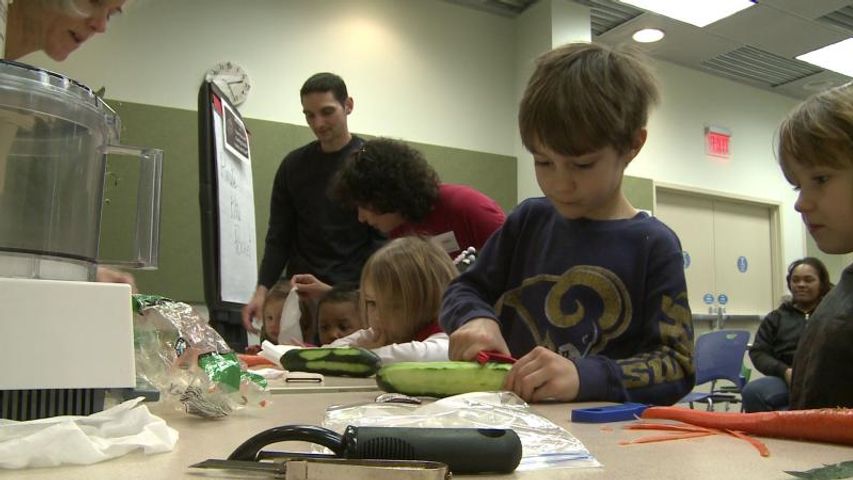 JEFFERSON CITY - Thousands of low-income Missouri parents could see their state child care subsidies after a new plan passed in the State Senate budget comittee Tuesday.  If the budget is approved, monthly state child care subsidies would be reduced for more than six thousand children. At the same time it would extend benefits for more than five hundred children whose parents currently earn too much to receieve benefits. The changes would save about one million dollars in the proposed opperating budget for next year.  The budget will need to be voted on and approved by thr entire Senate and then on to Governor Jay Nixon.