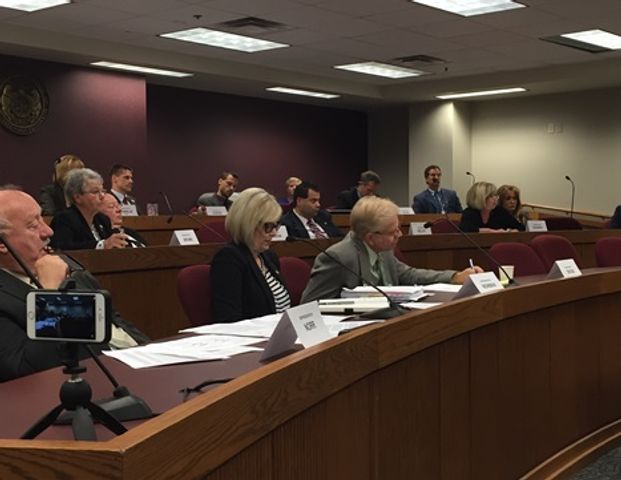 JEFFERSON CITY- The Missouri House committees on Children and Families and Ways and Means met Wednesday to discuss the investigation of Planned Parenthood.

The organization was accused of selling aborted fetal tissue for profit after a video was released. The Missouri Attorney General found that the video was edited and that Planned Parenthood in Missouri is in compliance with state statutes.

The chair of the Committee of Children and Families, Rep. Diane Franklin, R-Camdenton, said the meeting was to address the abortion procedure, not Planned Parenthood's compliance with state statutes.

Rep. Stacey Newman, D-Richmond Heights, said she there was no real point.

"This is a witch hunt and the meeting is a waste of tax payer dollars. This meeting costs $5,000 to run."

"This is absolutely not a witch hunt. We are fighting for human life. These pieces of fetal tissue are being sold on the black market."

Koster: No evidence of wrongdoing by Planned Parenthood