State Continues to Cross Its T's and Dot Its I's 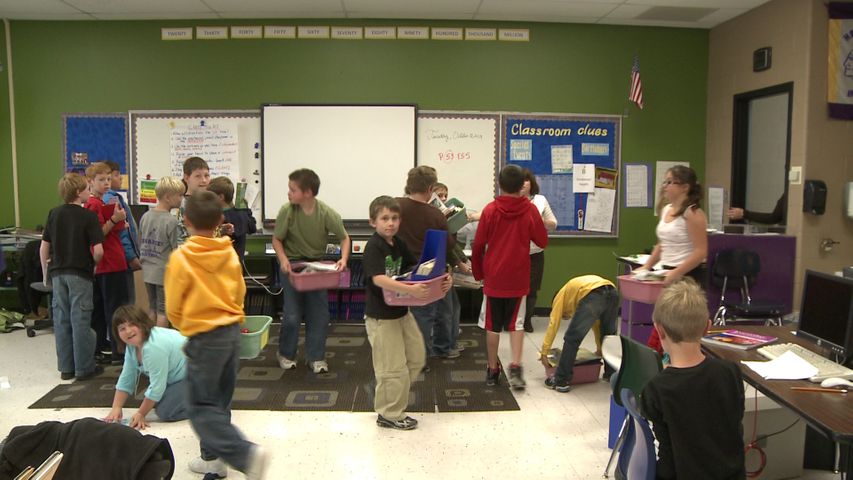 Margie Vandeven, the Assistant Commissioner of Quality Schools, said the board discussed a timeline for the future of the waiver. She hopes the first draft will be completed by December, with the final draft completed and sent in by mid-February.

"We think we can do a much better job at identifying strengths and some areas that need attention in working though one statewide accountability system," Vandeven said.

Vandeven claims many people are confused when they receive conflicting messages from federal progress reports and district performance reports. She said the new state system would have only one message. Schools succeeding would be awarded and those that need extra help will receive specific assistance.

The goal of the new system is to have all students graduate college and career ready, as opposed to No Child Left Behind requiring all students to meet federal-set proficiency in reading and math.