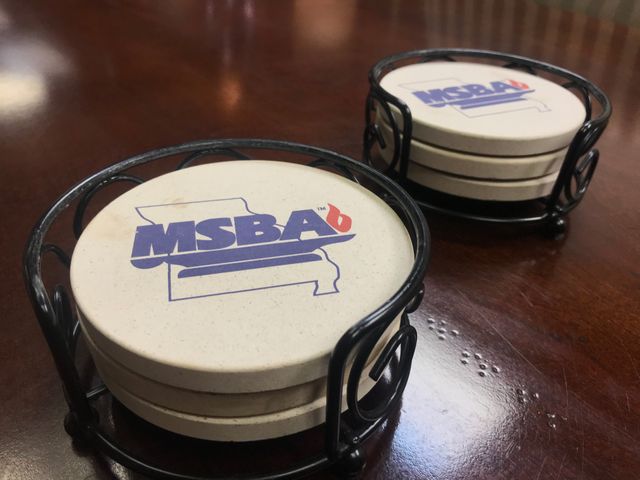 COLUMBIA - The application for the top education position in the state, Missouri State Education Board Commissioner, opened Friday leaving residents less than a month to apply.

The position was filled until Dec. 1, when Gov. Greitens' appointees voted out Margie Vandeven, even though they have not yet been approved by the Senate.

Thursday during a conference call, the board decided the position would open for applicants Friday and close Jan. 8, one day before the board’s next meeting.

Brent Ghan, the deputy executive director for the Missouri School Boards’ Association, called the application process “rushed” and “unprecedented.” He said in prior commissioner hiring processes, the board has spent months on the process to identify the candidates and the characteristics needed and also listen to input from stakeholders.

MSBA supports members of the public who are on school boards across the state by training them for their role and supporting them during their service. The association is familiar with hiring as it also often helps school boards in their search for new superintendents.

“It’s a process that we would never recommend that a local school board engage in whenever they are searching for a superintendent,” Ghan said. “Process to hire such an important leader should be very transparent and deliberate and thoughtful and they need to take their time and unfortunately, we’re not seeing that in the process that’s been adopted by the State Board of Education.”

In the coming weeks, the association will gather comments from their about 480 school boards across the state on what they hope to see in the next commissioner. Ghan said the comments will be communicated directly with the state board before Jan. 8.

The board did not outline a new job description but rather used what they used to hire Vandeven years before.

“We think the commissioner of education needs to be an effective communicator and someone who can build a lot of consensus and be a real champion for public education in Missouri. We think we had that with the previous commissioner with Margie Vandeven and we’d like to see those sorts of characteristics in a new commissioner as well," Ghan said.

The Missouri Constitution is vague in regards to the requirements of a commissioner, although it does require the commissioner must be a resident of Missouri.

Jonathan Sessions, current Columbia Public Schools Board of Education board member, expressed his frustrations with the decisions from the commission.

These frustrations have given Sessions reason to apply for the commissioner position.

Sessions would like to see a new commissioner “work with a diversity of need," adding "We are a highly diverse state and it is important to address the needs of public education in the situation of each school and district.”

Sessions also said he wants to see unity. “We need to be united together as school districts towards supporting public education and student success making sure our students are able to compete on a global stage.”

The new application for commissioner can be found on the Missouri Department of Elementary and Secondary Education’s website.