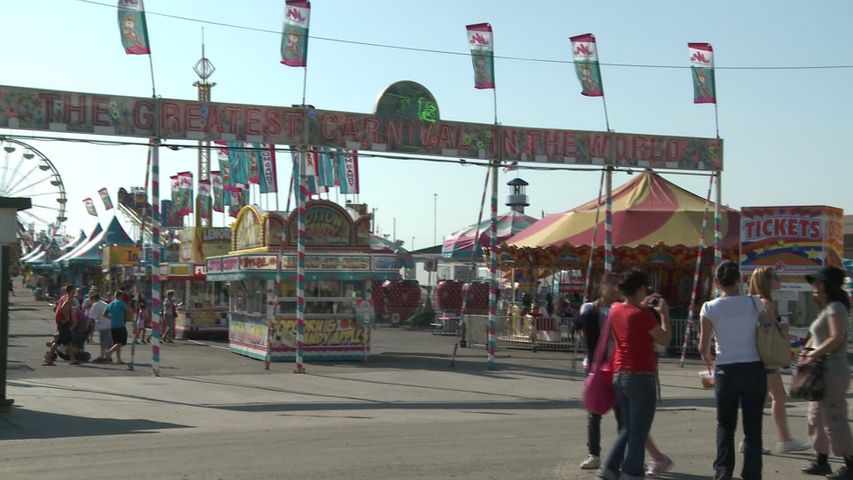 SEDALIA -The state fair took a beating in an overnight storm early Friday morning. Remaining vendors at the fair said they were disappointed by the storm that put a damper on the fair, but impressed with how fast it reopened. The fair was open to the public by 3 p.m.

The State Fair Director, Mark Wolfe, said mostly trees and small vendor tents took the brunt of the damage. He said the fair wouldn't suffer too much because the tents aren't usually owned by the state, but rather through independent vendors.

The state fair runs through the weekend.

One vendor, Ryan Benny, said his family tent was damaged just a little and pushed back a few feet, but he was impressed with how everyone dealt with the situation.

"Missouri comes together to do some of this stuff and that's what we're always going to do," said Benny. "We're going to help out if we can."

It's another example of Missourians picking up the pieces after Mother Nature.