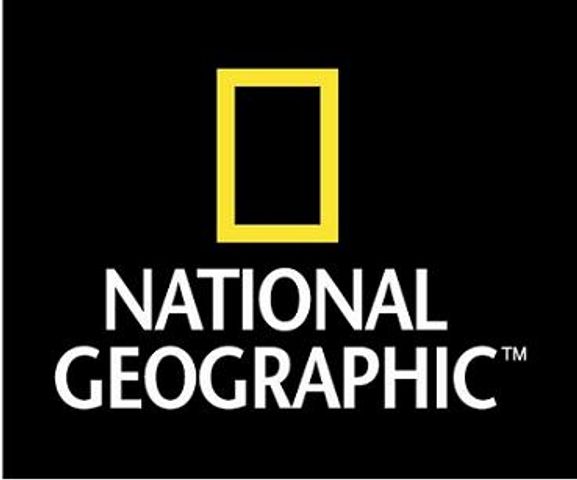 COLUMBIA- Wonder what's buzzing around Columbia? The State Geographic Bee, that's what. Fourth through eighth graders from-different schools around the state competed against each other. The competition was held on the M-U Campus.

The students are entered in the competition after they take a qualifying written exam at  their school. Those test are then sent off to nationals to be scored. Timothy Hill, the State Bee coordinator, said, " The Bee is designed to increase geographic literacy amongst students grades four to eight, and we hope it encourages teachers in schools to include geography in their classrooms"

Columbia had 5 contestants out of the 100 students that came from around the state.  Tate Cooper who attends Smithton Middle School, said "Geography definitely interest me, it's a fun subject. It's interesting to study and learn about other people's cultures and how they live and stuff."  Columbia's Rohit Rao, a Jefferson Junior High School student, came in second place to his rival Joshua Vogel. Rao and Vogel had competed in the finals against each other last year. Vogel, a Cape Gireardeau student at Trinity Lutheran School Student, finished first.